Spy Shots: facelifted Besturn B90 is Naked in China 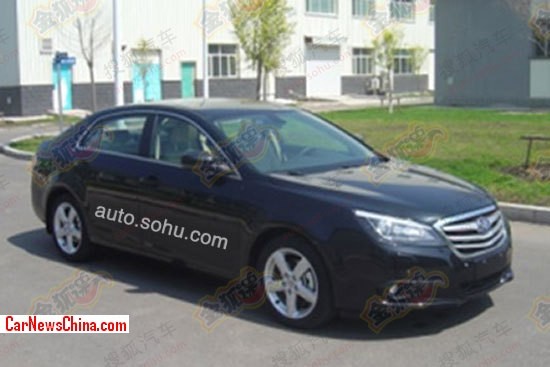 New spy shots showing the facelifted Besturn B90 sedan all-naked in China. It will debut on the Guangzhou Auto Show in November and it will be launched on the China car market just before the end of this year. The facelift includes a new grille, new head lights, and new bumpers. Besturn is a brand of First Auto Works (FAW). 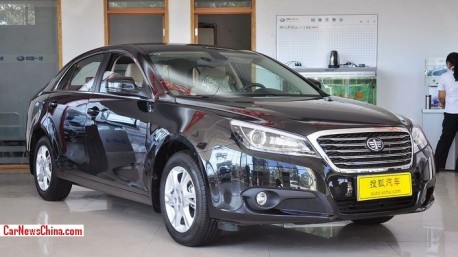 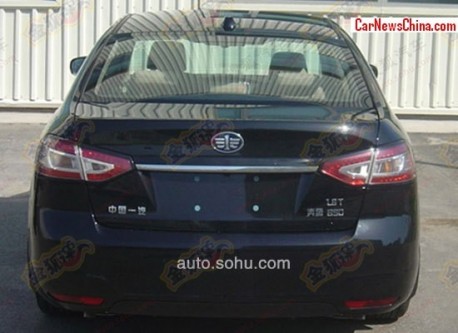 The facelifted Besturn B90 will be available with a new FAW-developed 1.8 turbo, mated to a six-speed manual or six-speed automatic. The engine has an output of 183hp and will propel the B90 to a 215km/h top speed. The 1.8 turbo will top the line-up, price will start around 170.00 yuan.