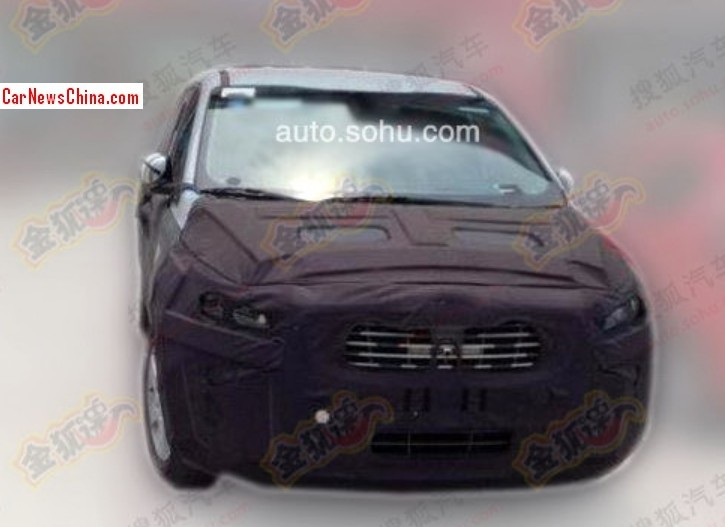 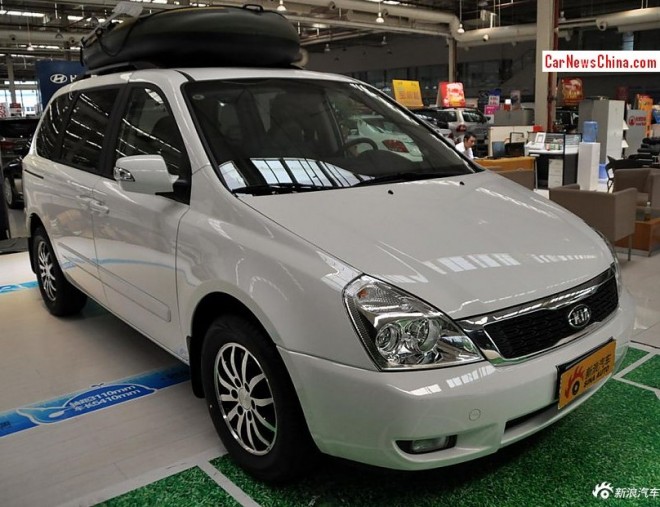 The current Kia VQ is imported into China from South Korea. Price starts at 297.000 yuan and ends at 325.000 yuan. Lone engine is a 2.2 turbodiesel with 197hp. The new Kia VQ will be imported in China too, but Kia is seriously considering local production at the Dongfeng-Yueda-Kia joint venture.

This would make the VQ a much more serious competitor for successful China-made MPV’s such as the Buick GL8 and Honda Odyssey that are about 25% cheaper than the Kia VQ. The new VQ will also be available with petrol engines, which will appeal to private buyers. 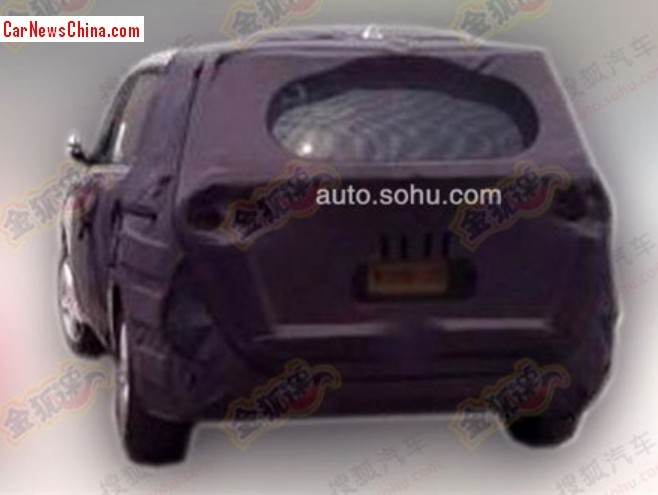 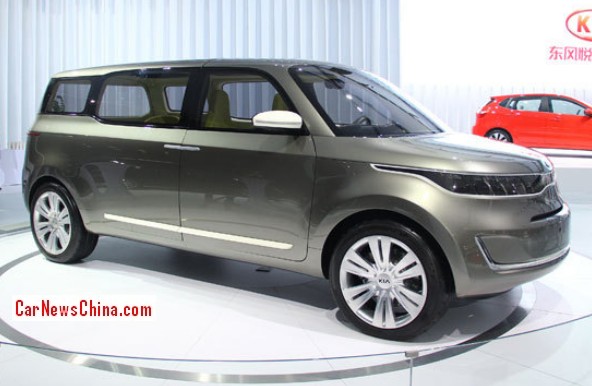 Design of the new Kia Sedona/Carnival/VQ will be based on the 2011 Kia KV7 concept.