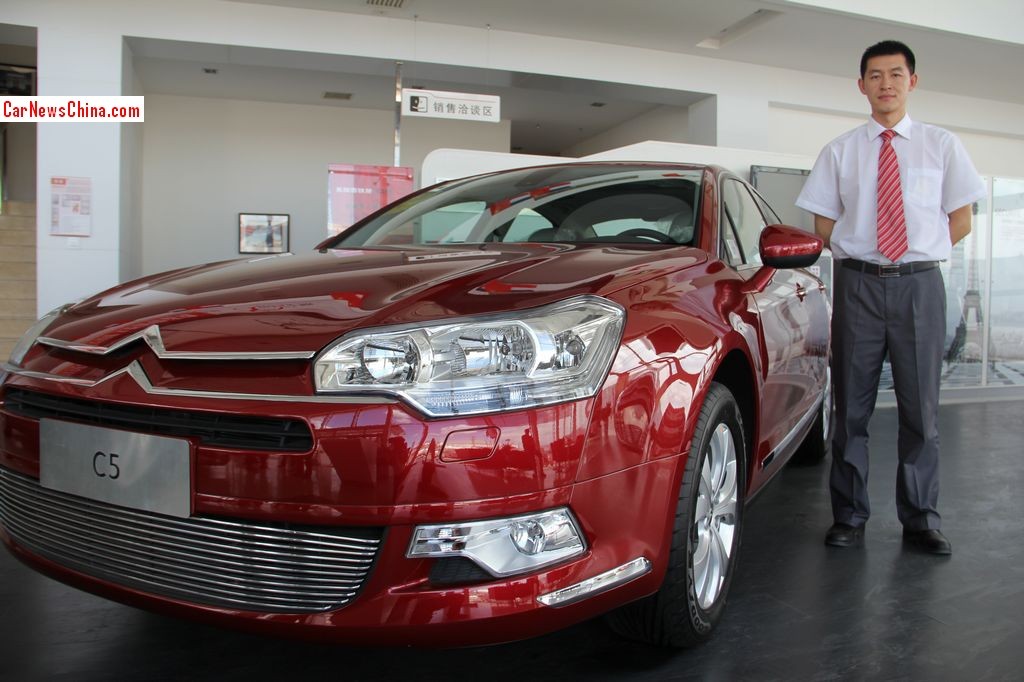 Insiders from Dongfeng have confirmed that the company was in talks with the struggling French automaker PSA Peugeot to acquire a 30 percent stake, which would make Dongfeng Motor Corp – China’s second-largest automaker – the largest shareholder in Peugeot-Citroen. The deal has an estimated worth of 10 billion yuan ($1.63 billion).

The reports quoted an anonymous insider as saying that the discussion was still in an initial stage, with many uncertainties in the future.

Zhou Mi, a spokesman for Dongfeng, declined to comment on Tuesday, while an official from PSA Peugeot Citroen China’s public relations department told China Daily that they are still waiting for feedback from headquarters.

“This is a good opportunity and the right time for Chinese automakers to invest in their counterparts in Europe,” said Zhong Shi, an independent auto analyst based in Beijing. “The price tag of ailing PSA won’t be too high due to the stagnant economy in Europe.”

Affected by the eurozone debt crisis, PSA – the second-biggest European automaker – reported a net loss of 5 billion euros ($6.78 billion) in 2012, while its global sales dropped 17.5 percent in the past three years.

After an operating loss of 1.5 billion euros in its car-making division in 2012 and plans to close a plant in France in 2014 with an 11,200-employee layoff, the company may be considering selling the stake to support its depleted financial status.