Great Wall C70 will debut on the Guangzhou Auto Show 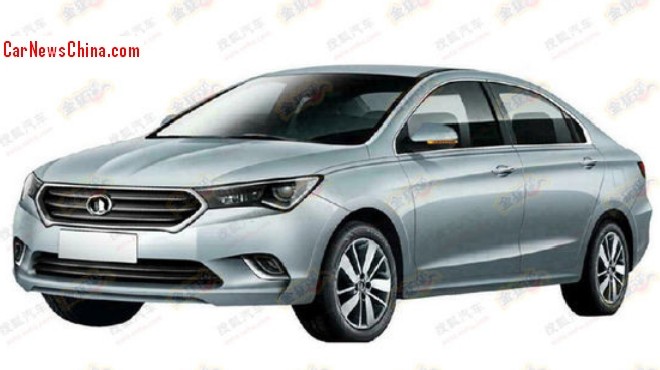 The new large Great Wall sedan we met last week will be called Great Wall C70, it will debut on the Guangzhou Auto Show. Chinese automotive media say the C70 will be launched on the China car market this year, which seems a bit unlikely since we haven’t seen any spy shots of the C70 testing on the road.

The Great Wall C70 is probably based on a slightly stretched variant of the platform of the Great Wall C50, which could explain the short development time. If that is indeed the case the C70 should be seen as some sort of upmarket variant of the C50 and not as a completely new car. 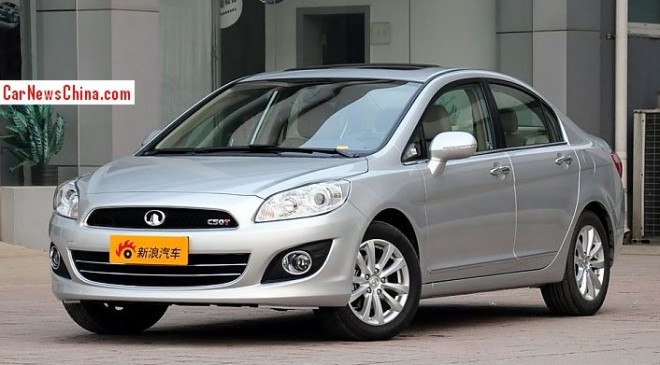