Porsche sales in China up 21% in October 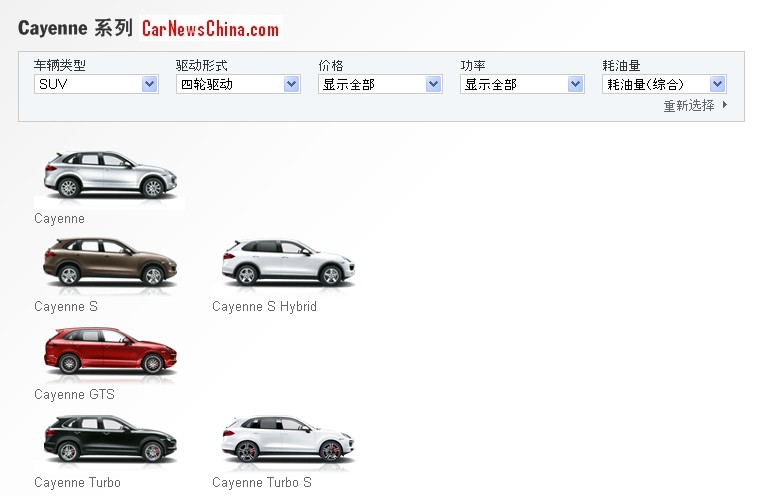 Porsche had a very good month in China in October. The brand announced it sold 21% more cars, up to a total of 2948. In the first ten months of the year, Porsche’s China sales jumped 15 percent to 30,406 units. Volkswagen’s sports car unit did not provide model-by-model sales for October, but Porsche has said it sells more Cayennes in SUV-crazy China than in any other market.

Next year, the automaker plans to introduce the Macan compact SUV to China, and Porsche plans to double its number of dealerships to 100 within a year or two, up from 56 as of September.

Porsche, which hopes to boost global sales to 200,000 units by 2015, expects China to be its biggest market next year, surpassing the United States. Last year, Porsche sales jumped 28 percent to 31,205 units. In 2013, Porsche expects sales to rise 20 percent.