Changan CS75 SUV is Ready for the China car market 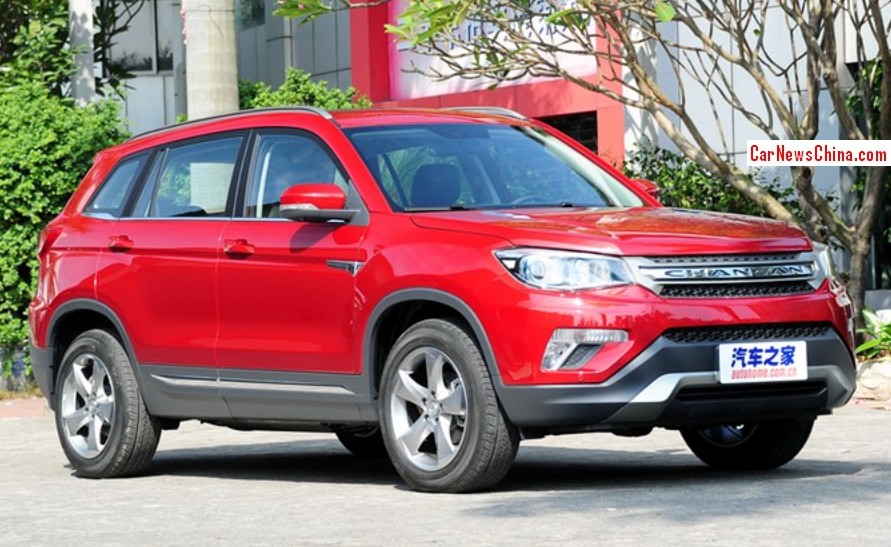 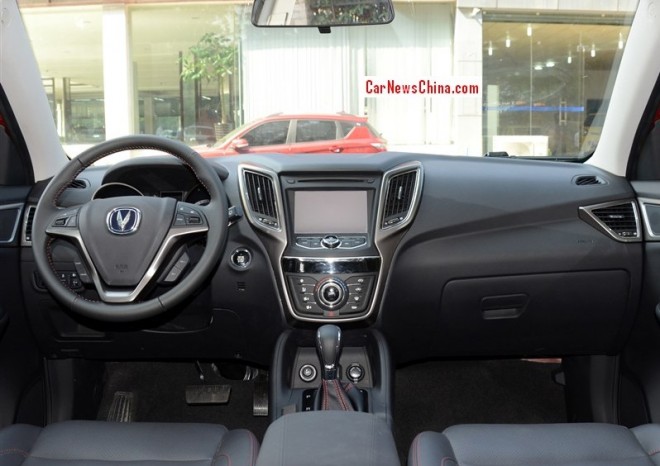 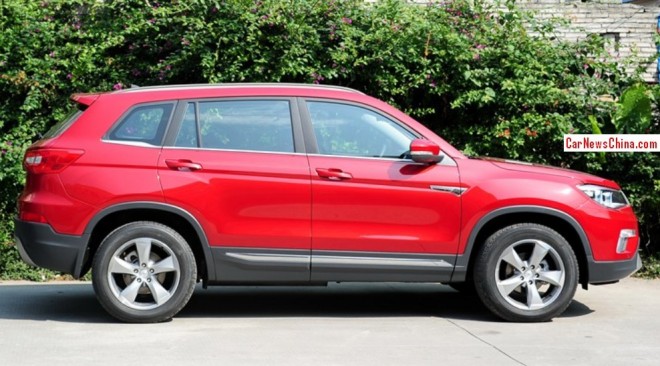 The CS75 will also be part of Changan’s upcoming attack on European markets that will start in 2015. The long-expected move will also include the Changan Eado and mentioned CS35. Price of the CS75 in Europe will start around 20.000 Euro, making it a competitor for all sorts of hatchbacks and smaller SUV’s. 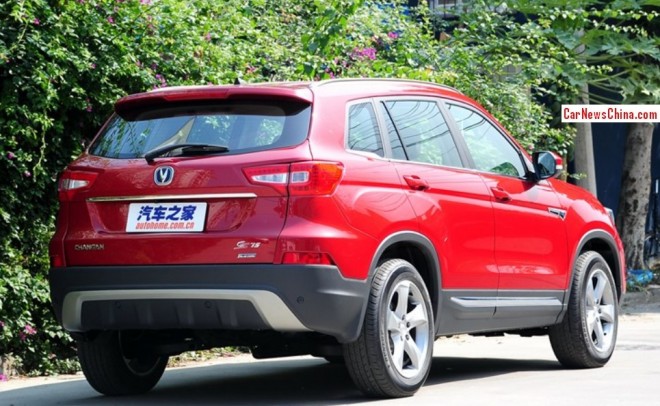 So far we have only seen the CS75 in red and once in gray. 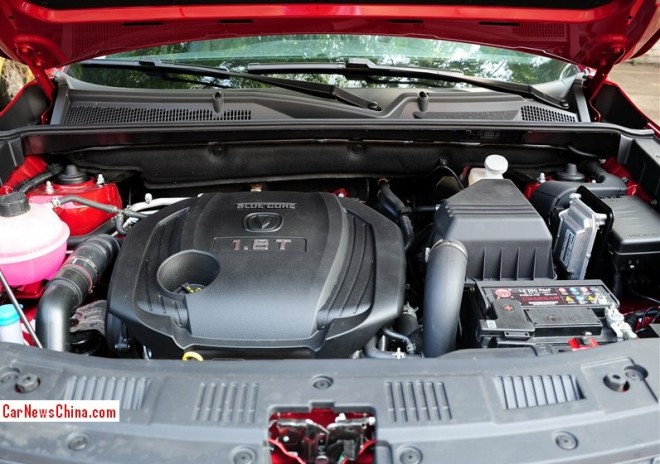