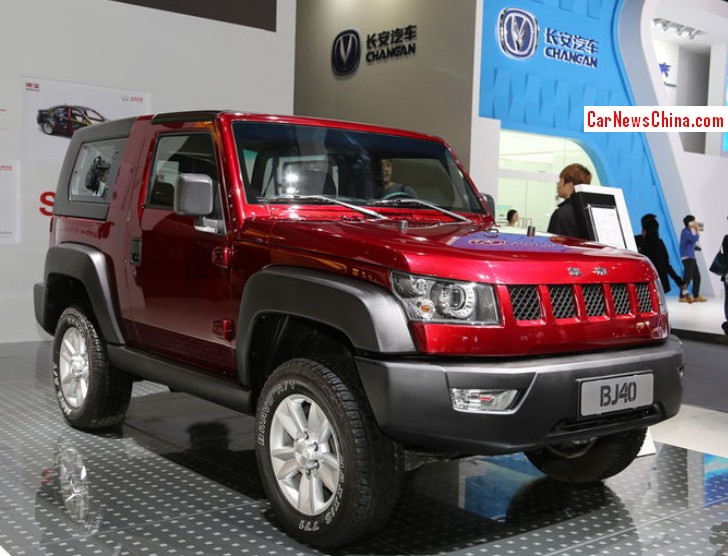 This is the final-final-final production version of the Beijing Auto BJ40, it debuted today on the 2013 Guangzhou Auto Show. The Beijing Auto BJ40 has been under development for the best of four years but it will finally launch on the China car market on December 28. Price will start around 130.000 yuan and end around 200.000 yuan. 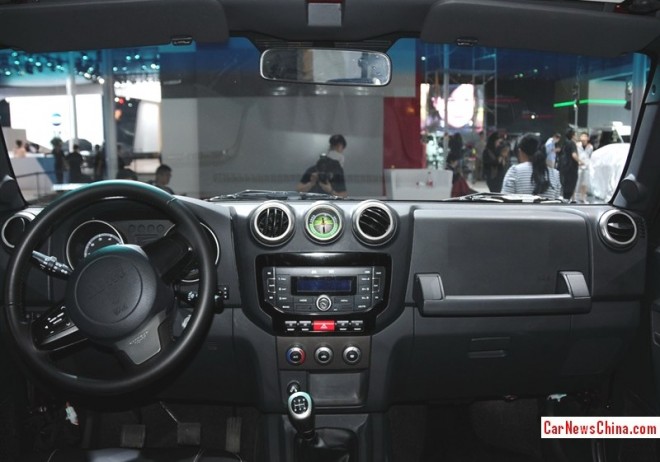 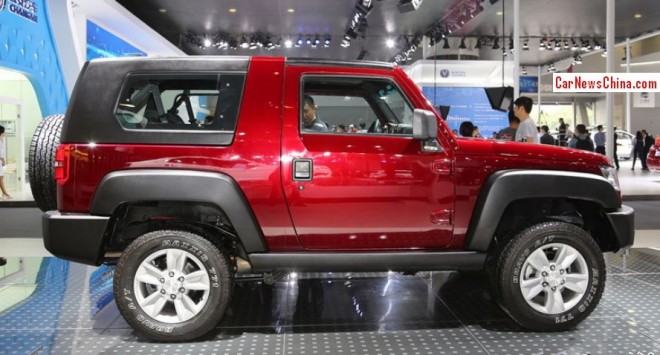 Roof panels and hard top can be removed for open-driving sensations. The BJ40 is powered by a 2.4 liter four-cylinder petrol engine with 143hp and 217nm, mated to a 5-speed manual transmission sending power to all four wheels. Size: 4350/1843/1834, wheelbase is 2450. The BJ40 seems capable of some serious off-roading; minimum ground clearance is 210mm, approach angle is 37 °, departure angle is 33 °, with a 24 ° vertical angle. The limited number of horses however seems to put a limit on the height of the mountains that can be scaled. 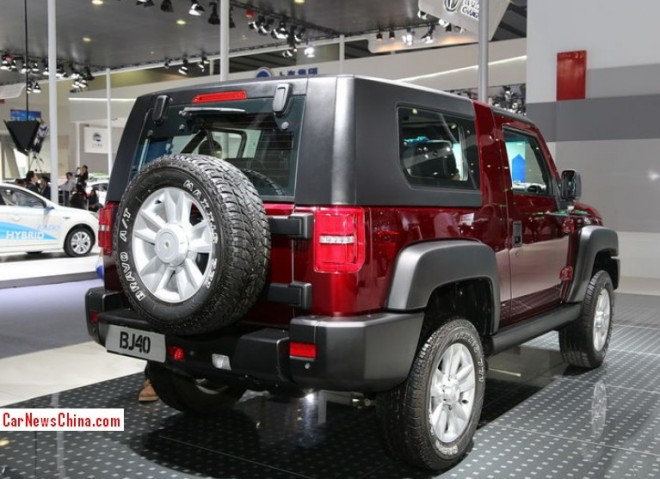 Interestingly the Beijing Auto BJ40 doesn’t really have competitors, it sits in a segment of its own. This of course, can be a very good thing or a very bad thing. Let’s hope for Beijing Auto they found a yet unexplored niche in the overcrowded Chinese market. The only thing that is “similar” to the BJ40 is the Jeep Wrangler, but that costs a crazy 445.000 yuan. 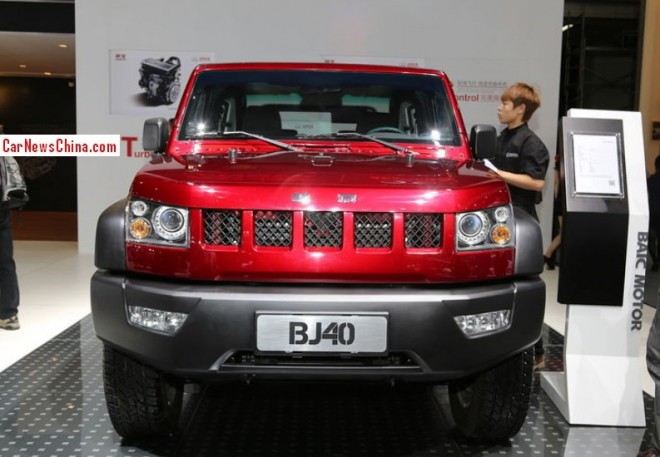