Volvo S60L might be exported from China to the United States 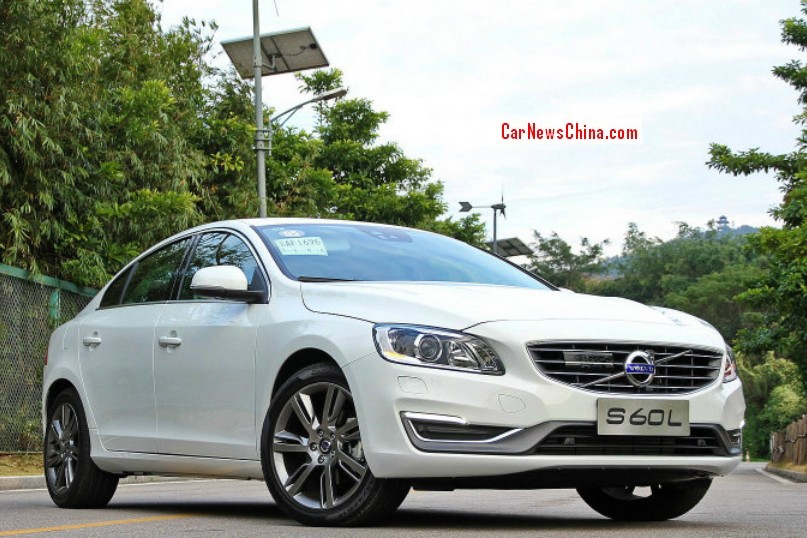 Volvo and its Chinese owner Geely are considering export of the new Volvo S60L to the United States as an additional model to the standard Volvo S60 sedan. The Volvo S60L debuted last week on the Guangzhou Auto Show and will be hit the Chinese car market next month.

The S60L is made in China in a brand new Geely-funded factory, it is extended by 8 centimeter in the middle for more space in the back. Power comes from a turbocharged 2.0 with either 180 or 214hp. Chinese car buyers favor stretched vehicles because they like to be chauffeured. Volvo thinks U.S. car buyers will like the L as well, not so much for chauffeuring but simply for the extra space in the back that will allow more comfort for children, grandparents, or shopping bags.

Volvo is not the first auto maker to export China-made stretched cars. Mercedes-Benz exports the E-Class L to South Africa and BMW exports the 5Li to the Middle East. Volvo however would be the first to ship to the United States.