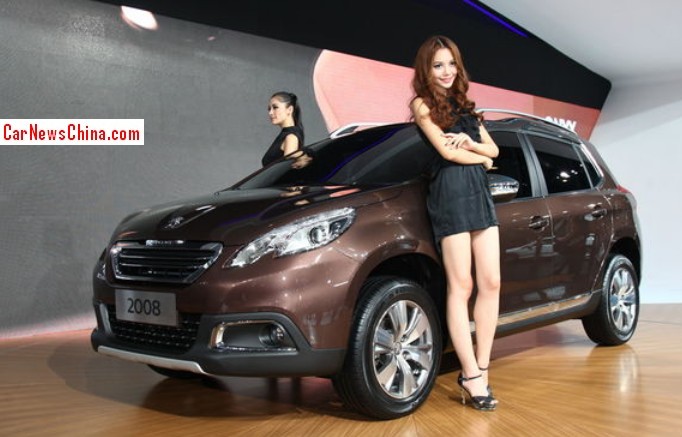 The new Peugeot 2008 SUV will be launched on the China car market in April 2014. The Peugeot 2008 will be made in China by the Dongfeng-PSA joint venture to compete with fine cars such as the successful Ford Kuga and Nissan Qashqai. 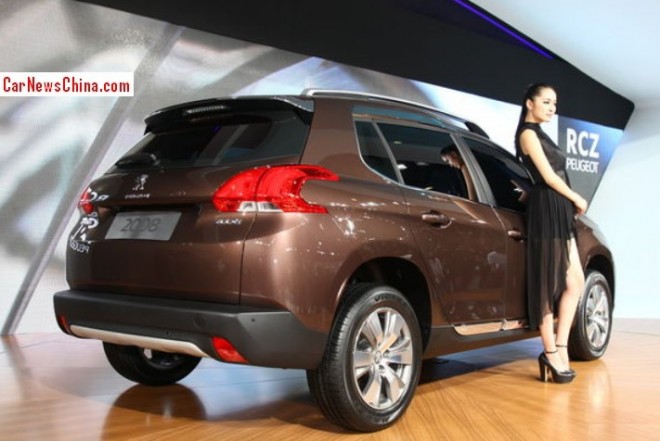 The 2008 is only the second SUV that Peugeot is manufacturing in China after the 3008. The French have big plans for the future however with the 4008 and the China-only 6008 waiting in line to conquer the Chinese auto market.