Good news for Renault in China. After many years of hard negotiations and obtaining a zillion government permits the brand new Dongfeng-Renault joint venture has finally been launched in the city of Wuhan where the company will built its first factory. The joint venture is 50-50% owned by China’s Dongfeng Group and Renault Automobile. 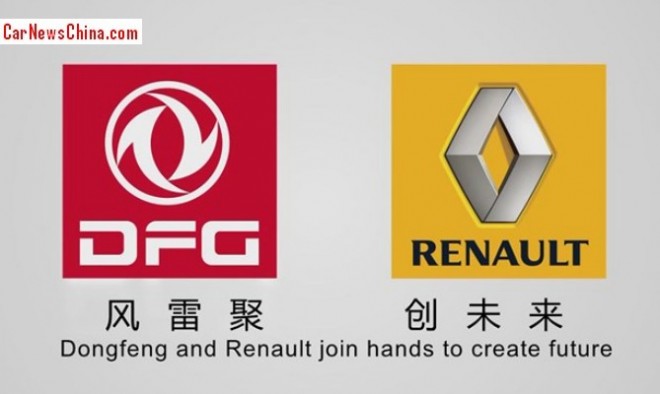 If the cars are as good as the slogan… 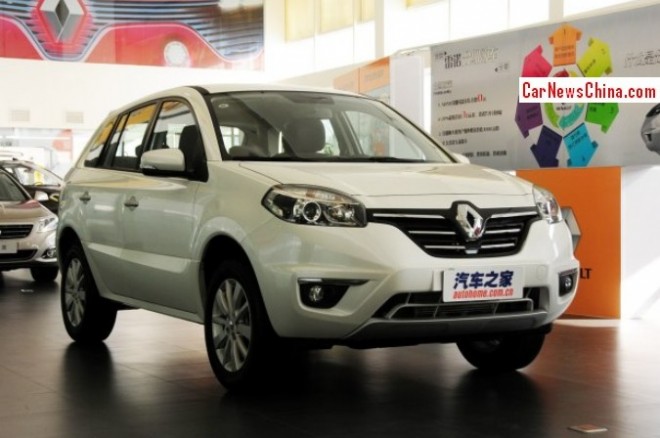 The joint venture has decided to use Renault’s current Chinese dealer network to sell the cars made by the joint venture. Earlier on we heard that Dongfeng wanted to set up a separate sales organization. Partners have apparently reached an agreement but details have not been announced. The network has 110 dealers now and will be expanded with 90-120 dealers before 2016.