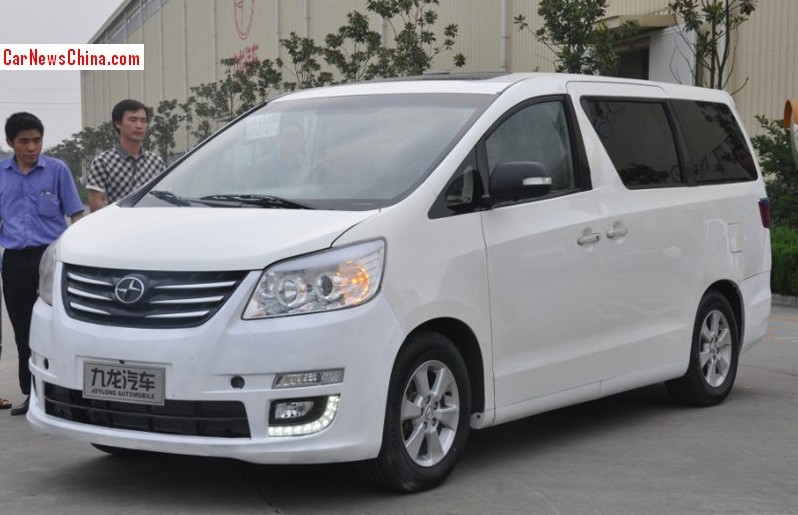 New spy shots show that the Joylong IFLY MPV is almost ready for the China car market. Debut is expected for the Beijing Auto Show in April next year with a launch on the Chinese auto market in the second half of 2014.  Chinese automotive media say the Joylong IFLY looks a tad too much like the Toyota Alphard, and we tend to agree: 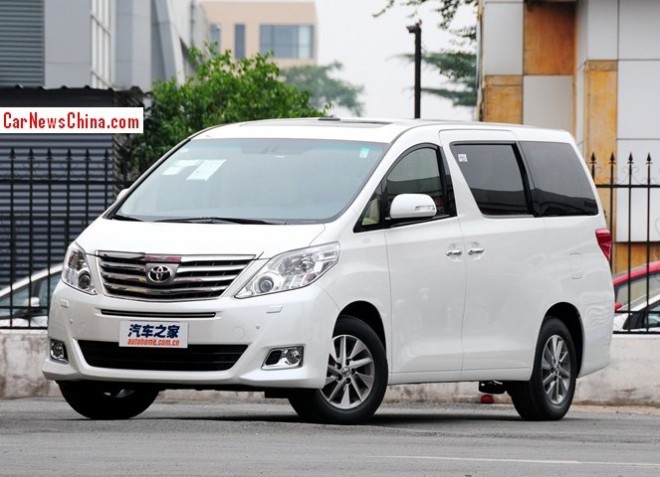 This is the Toyota Alphard. Currently imported into China. The Chinese name of the Alphard is Ai’erfa. The Chinese name of the ILFY is Aifei. Joylong didn’t stop at just copying the car, they did the name as well! The Joylong IFLY will most likely be powered by a China-made variant of the famous Mitsubishi 2.4 liter four-cylinder petrol engine that powers zillions of cheap Chinese SUV’s and pickup trucks. Power will sing around 150hp and 200nm. Price of the IFLY will start around 150.000 yuan, whereas the Alphard starts at 620.000 yuan. 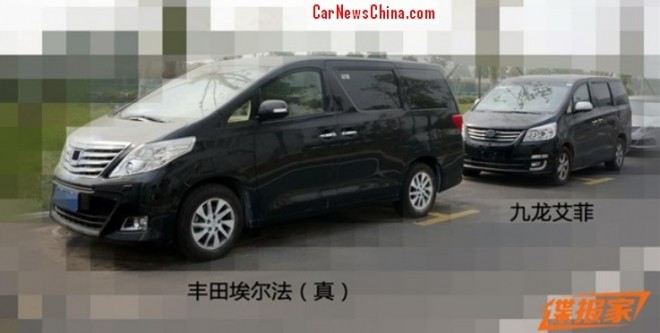 Got you. A photo taken on the premises of the Joylong factory in Jiangdu City in Jiangsu Province. Car in front is a real Toyota Alphard, behind it a black Joylong IFLY. We bet Toyota ain’t happy with this, but we heard Toyota has a policy of not-going to court; because they are a Japanese company and will loose anyway. They got a point there, but doing nothing seems even worse. Side view: 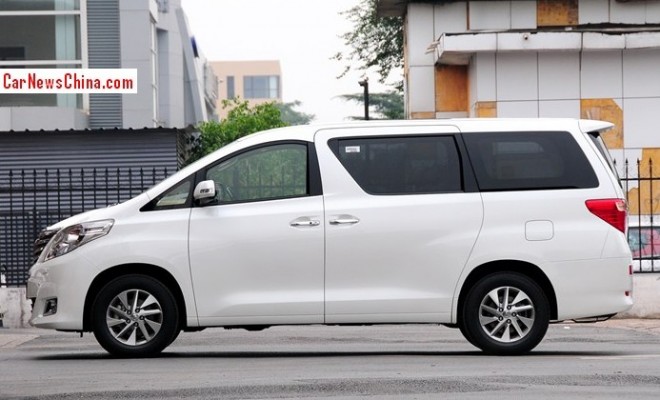 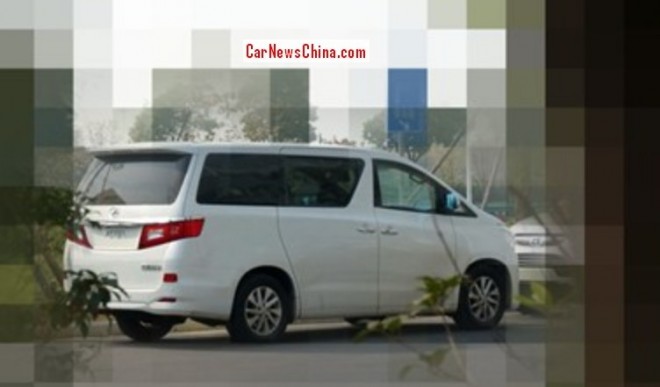 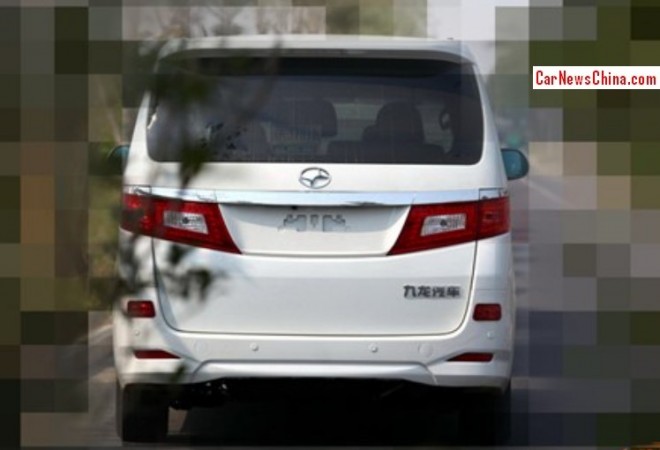 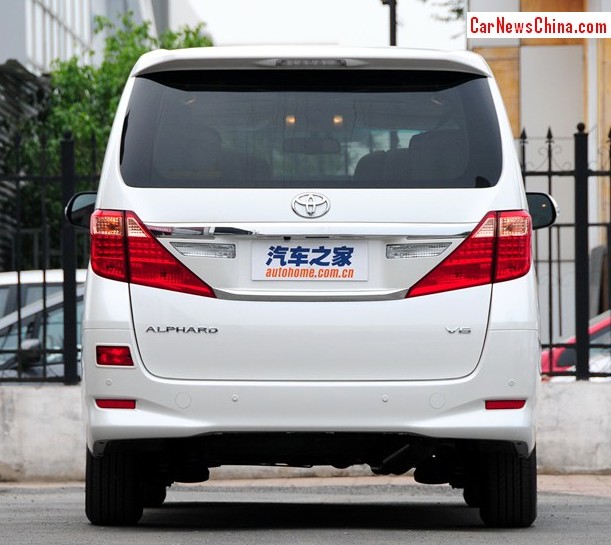