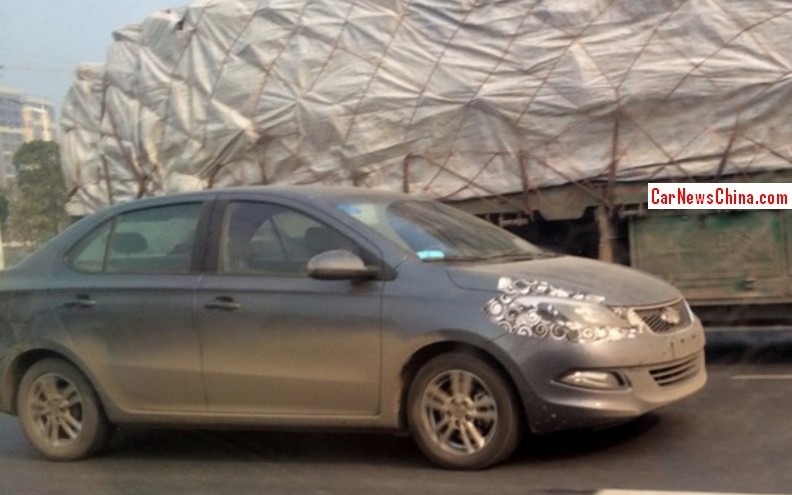 New spy shots of the upcoming Chery Arrizo 3 sedan testing in China, looking very dusty here on what appears to be a rather suburban road. The Chery Arrizo 3 will debut on the April 2014 Beijing Auto Show and will be launched on the China car market in the second half of next year. The Arrizo 3 is the second car under the new Arrizo sub brand, the first was the Chery Arrizo 7 that was launched in July. 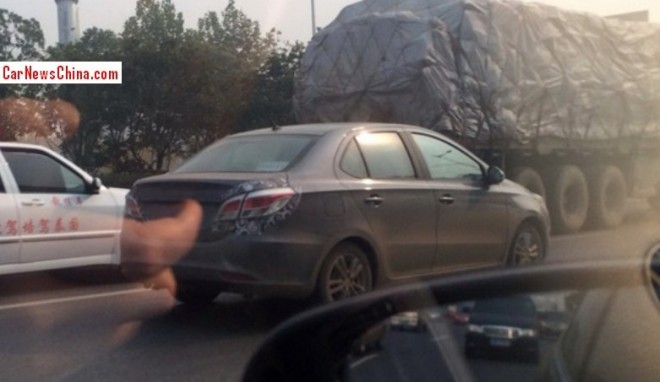 The Arrizo 3 will be powered by a 1.5 liter four-cylinder with 122hp, mated to a 5-speed manual or a CVT. Size: 4458/1755/1493mm, wheelbase is 2572mm. Price will start around 70.000 yuan and end around 90.000 yuan. Cheap sedans like this are still hugely popular in China, especially in second and third tier cities where large numbers of people now got enough cash to buy their first car. 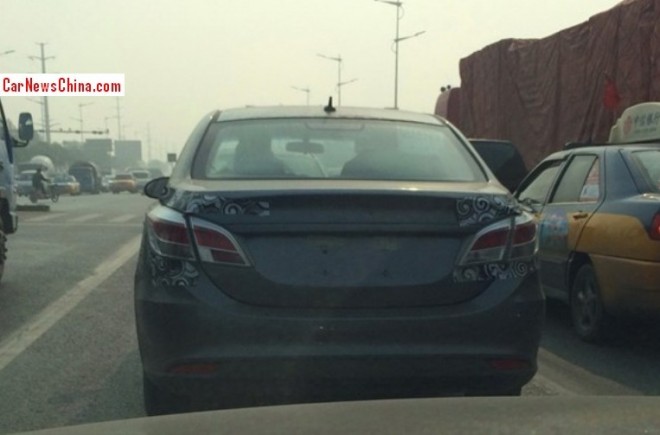