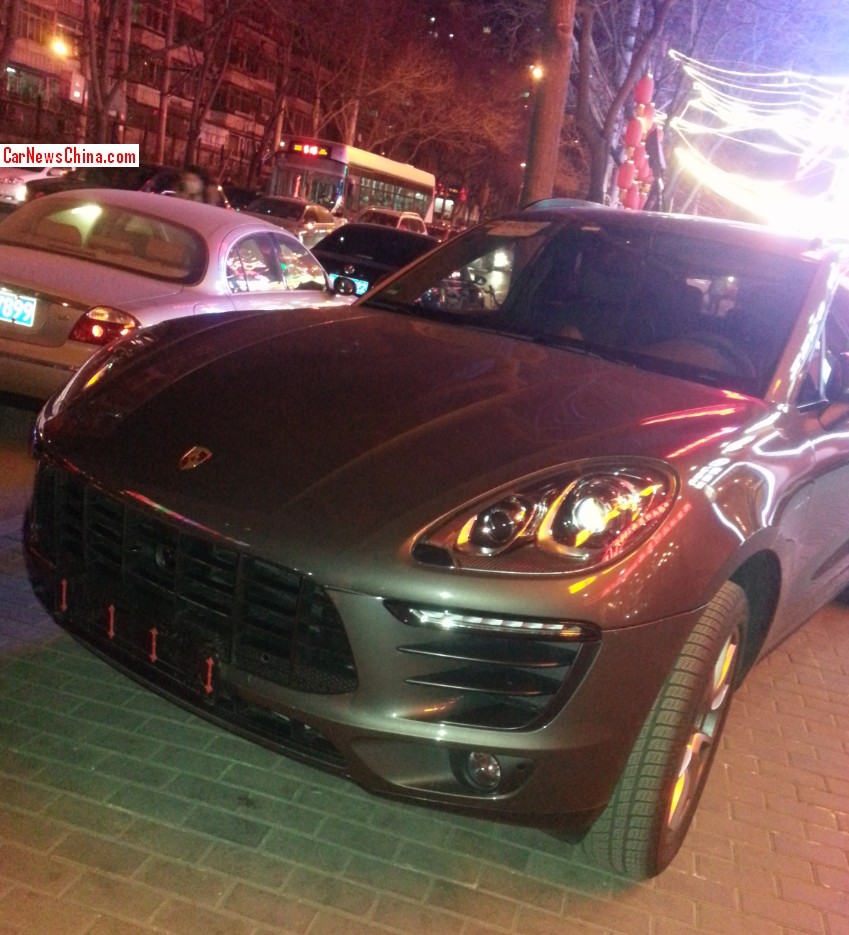 Spy Shots showing an uncamouflaged Porsche Macan doing the tests in China. The vehicle was spied in central Beijing by reader MB4Ever, thank you for the pictures! The Porsche Macan debuted internationally on the L.A. Auto Show in November and it will have its China-debut on the April 2014 Beijing Auto Show, with a launch on the China car market scheduled soon thereafter. 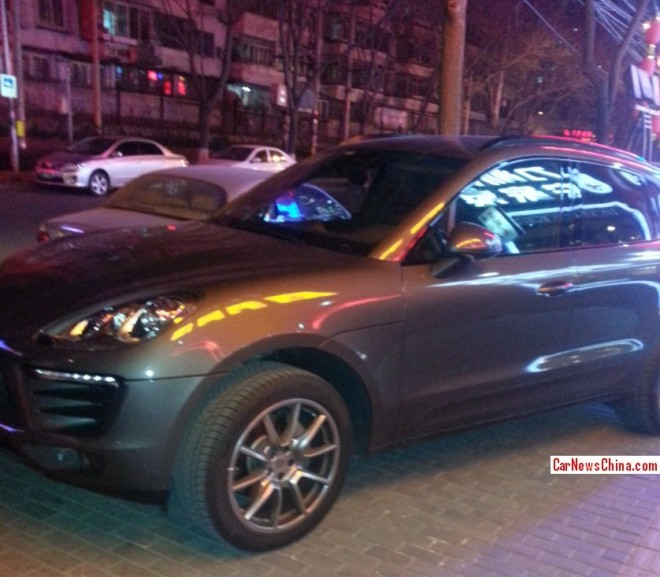 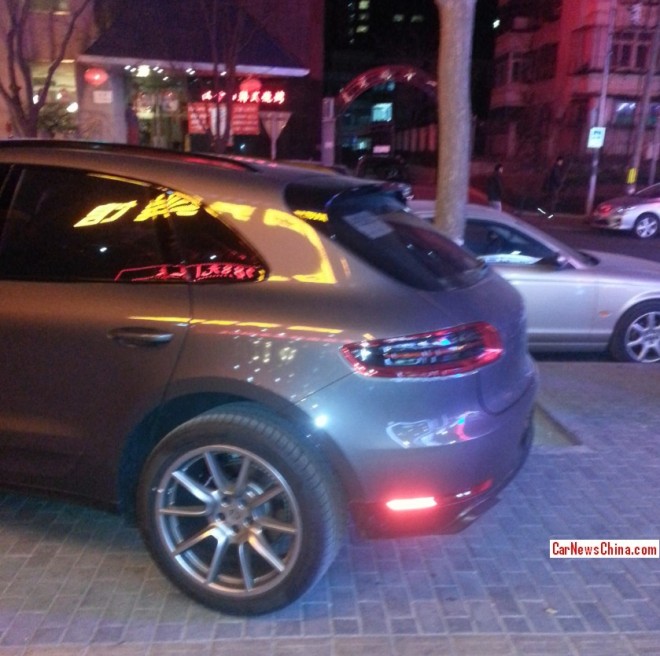 This particular car seems to be a Macan S. 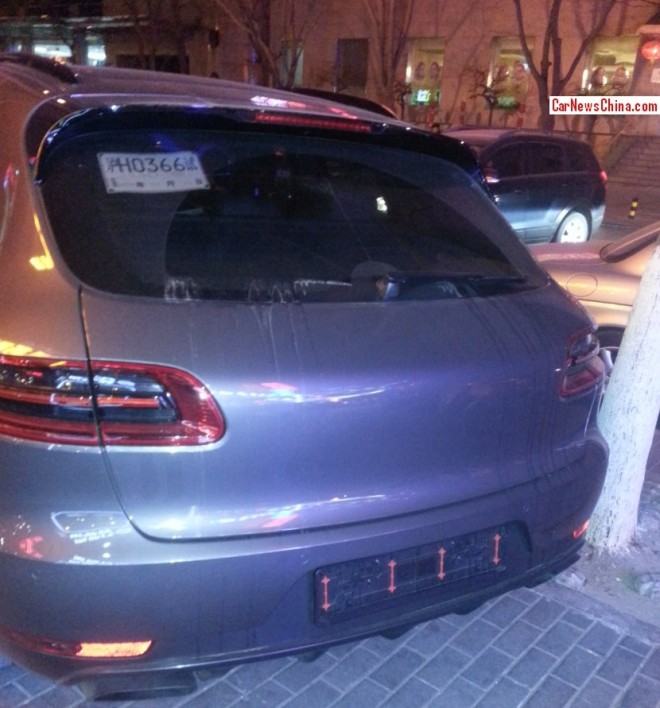 The vehicle had temporarily ‘test’ licenses behind the windows. Interestingly, the licensed were issued in Shanghai, some 2000 kilometer down south by road. That is what we call a good test!