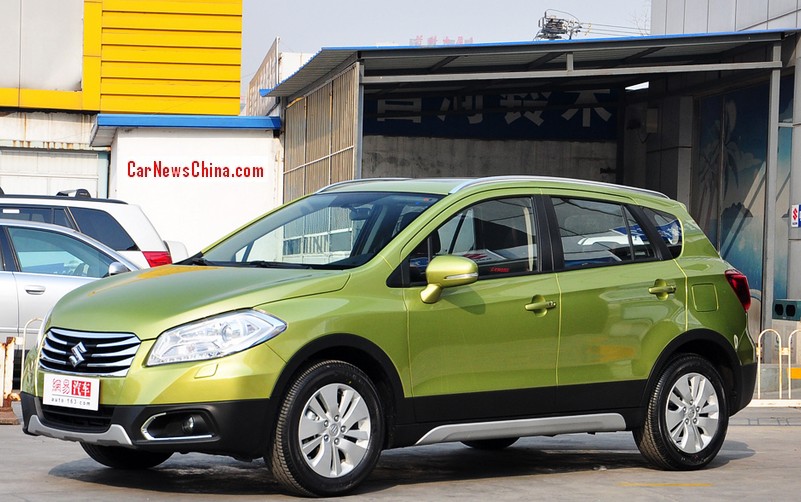 The Suzuki S-Cross crossover has been launched on the China car market. Price starts at 109.800 yuan and ends at 154.800 yuan. The S-Cross is made in China by the Chang’an-Suzuki joint venture. The S-Cross is an important car for Suzuki that currently has only three best-sellers in China; the Alto, Swift and SX4. 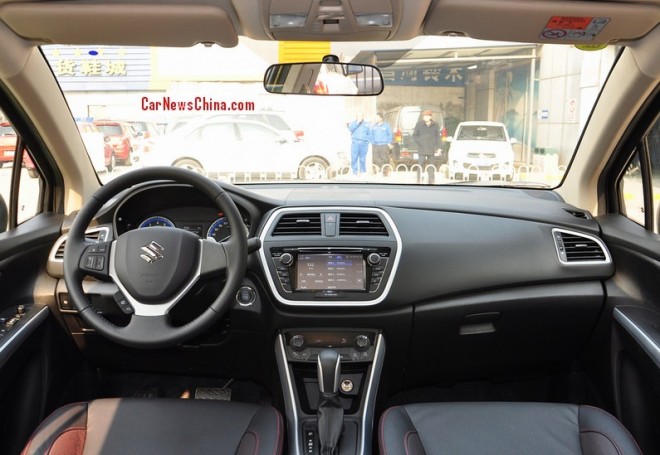 The S-Cross will compete with other popular crossy cars and especially with the successful Nissan Qashqai. The S-Cross is powered by a 1.6 liter four-cylinder with 1.6 liter engine with 120hp and 158nm, mated to a 5-speed manual or a CVT, sending power to the front wheels or to all wheels. Size: 4300/1765/1585, wheelbase is 2600. 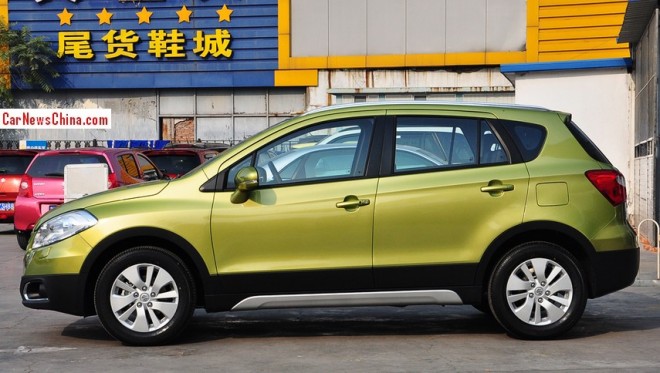 A fine looking car inside and out but the underpowered engine will hamper sales. 120hp from a 1.6 isn’t very much these days, not even in China where many older engines are still hanging around. Suzuki better offer a more powerful engine soon. 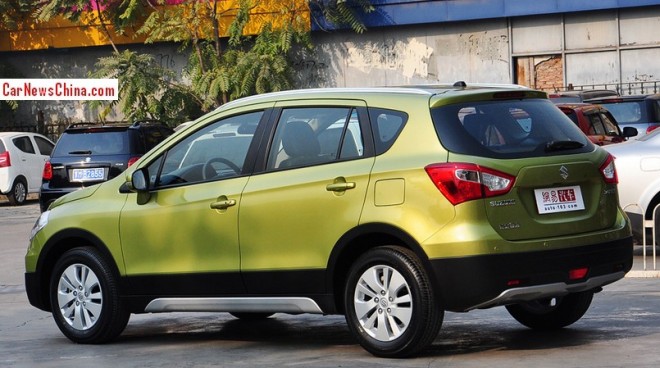 Black plastics and skid plates are standard crossover thingies, but we miss the roof rack. The S-Cross has to rather tall chrome strips on the roof, apparently posing as a roof rack, but that doesn’t count! 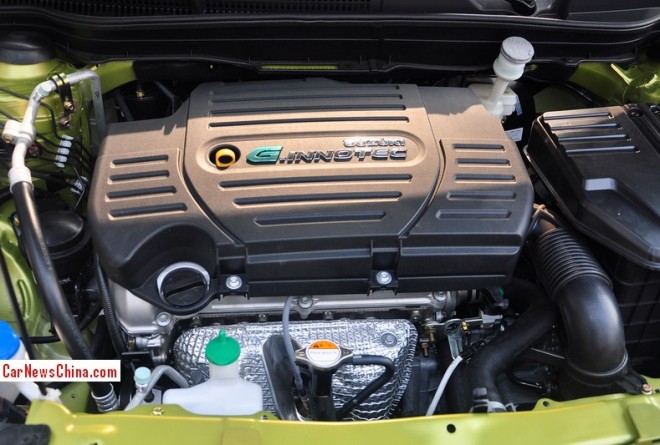 Looks rather modern, and G-innotec sounds rather kinky.