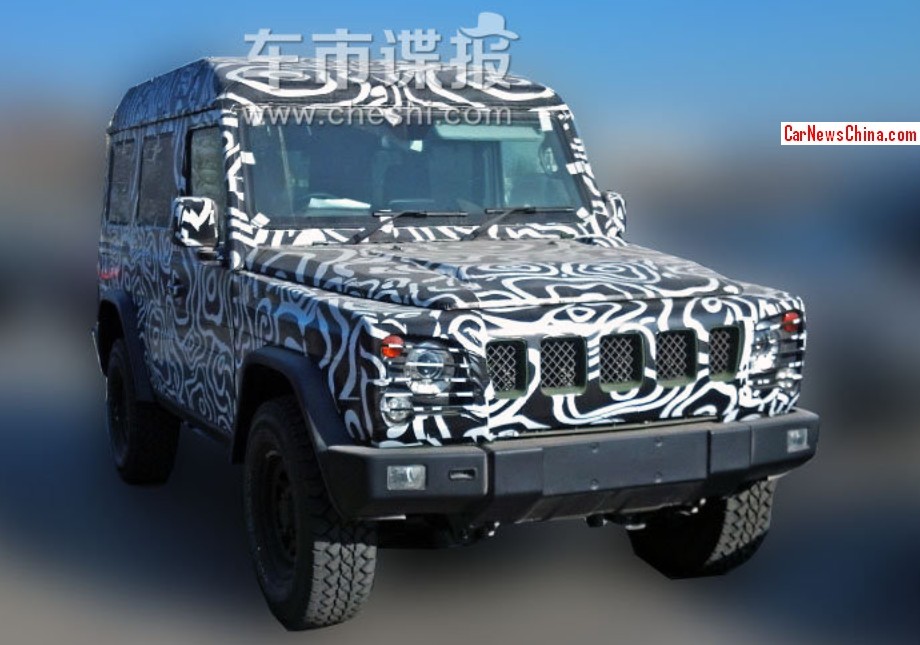 New spy shots of the upcoming Beijing Auto B80, showing for the first time a variant with a high roof. The B80 is a new all-terrain vehicle developed primarily for the armed forces but there will be a civilian version as well. This high-roof variant seems to be an army version. The armed forces very often deploy vehicles with a heightened roof, using the extra space to store equipment, electronics, or weaponry. 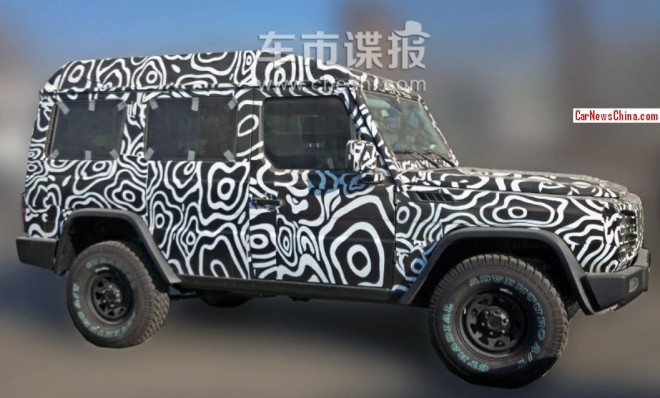 The army version of the B80 will be powered by a 2.8 liter four-cylinder turbo diesel, manufactured by the Foton-Cummins joint venture in China. The engine has an output of 160hp. Foton and Beijing Auto are both brands under the Beijing Auto Industry Corporation (BAIC). The civilian version of the B80 will get a 2.4 liter four-cylinder petrol engine.

The B80 will be deployed in various roles in the army; such as command vehicle, scout vehicle, utility vehicle, and light assault vehicle. The B80 is strong enough to carry a machine gun or a light rocket launcher. We also heard Beijing Auto is working on an ultra-light variant for airborne operations.

The Beijing Auto B80 is expected to debut on the Beijing Auto Show in April and deliveries to the army will start around the same time. The civilian version will arrive sometime late next year. 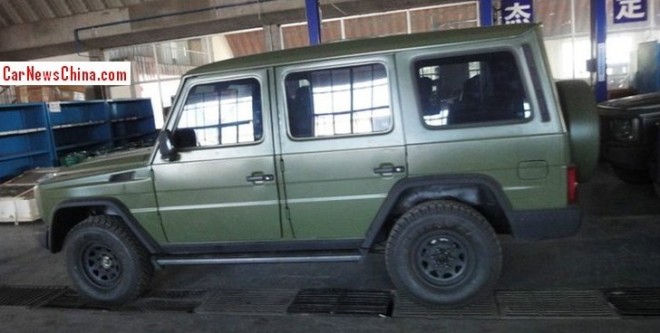 Earlier spy shot of a B80 with the standard roof.