This is the new Qoros 3 Estate 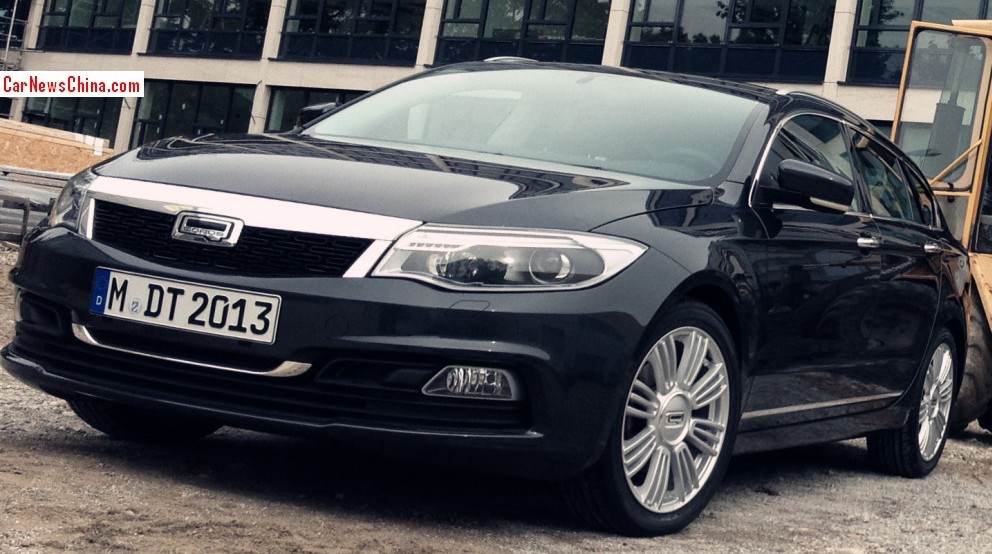 This is the brand new Qoros 3 Estate, it will officially debut in March on the Geneva Motor Show but we got it a bit earlier. One factory fresh example was spied in Germany on a construction site for a photo shoot. The Qoros 3 Estate is the second Qoros branded car after the Qoros 3 Sedan that was launched on the China car market in November. Note German license plate. 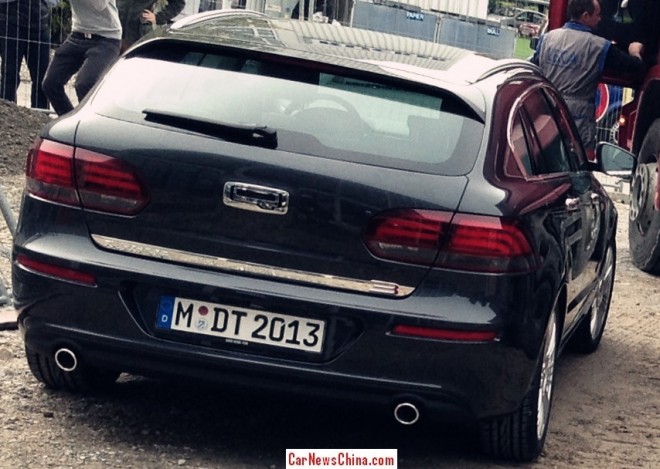 Last week Qoros released a teaser of the new car, at the time we thought it was the Cross, but it is the Estate. The Cross will debut later, and Qoros is also working on a hatchback variant. 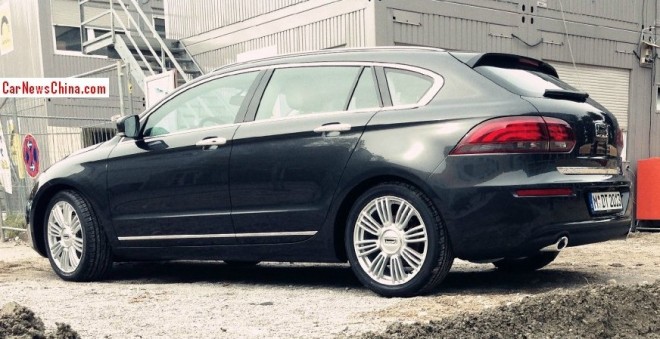 A very good looking car. Wagons however are not very popular in China, except with 8 cylinders and more than 500hp. The Qoros 3 Estate is mainly developed for export and will be launched on major European markets in 2015, alongside the sedan, hatchback and cross. 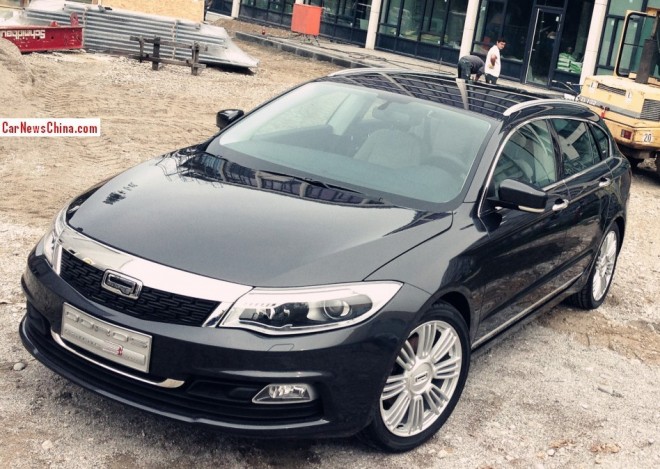 German license plate replaced by Qoros plate, likely for the photos for China. The Qoros 3 Estate will have its China-debut on the Beijing Auto Show in April and will be launched on the China car market in the second half of the year. Price will start around 130.000 yuan. 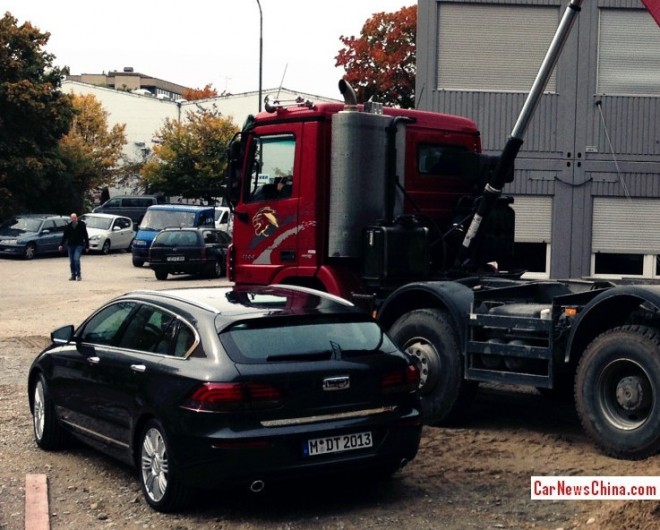