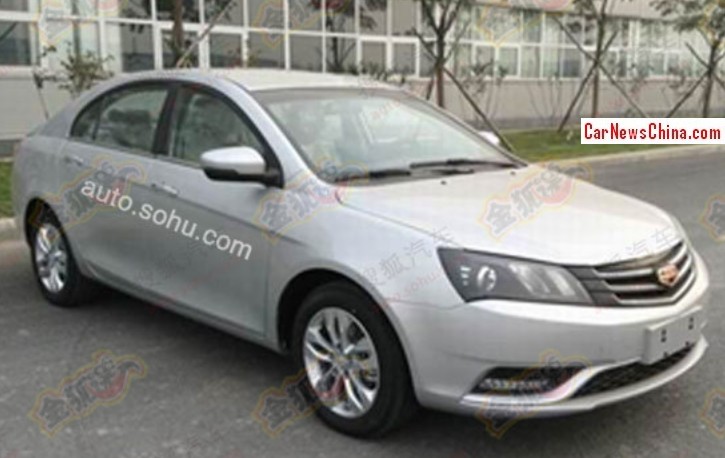 New spy shots of the facelifted Geely Emgrand EC7, it will debut on the Beijing Auto Show in April and it will be launched on the China car market soon thereafter. The facelift included new headlights, a new grille, new bumpers, new rear lights, and a new 1.3 turbocharged engine. The Geely Emgrand EC7 is an important compact sedan for Geely, competing in one of the biggest and booming market segments in China. 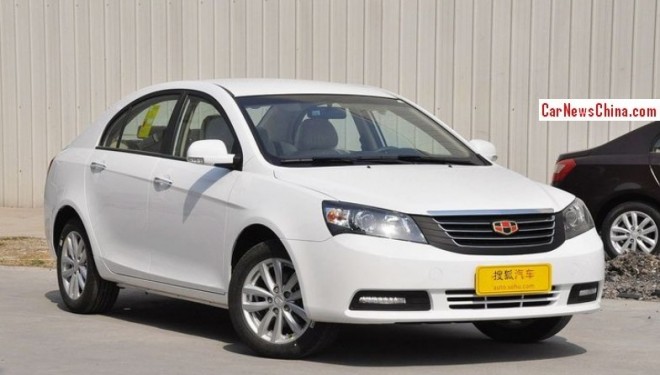 The engines will continue in the facelifted Emgrand EC7 and they will be joined by the new 1.3 turbo four-cylinder petrol engine with an output of 133hp and 186nm. The 1.3 turbo will be positioned between the 1.5 and the 1.8. It has almost as much horses as the 1.8 but it won’t replace it. Many Chinese car buyers, especially in second and third tier cities, still prefer bigger engines, no matter the drink more juice. Eventually however the 1.8 will disappear. The 1.3 turbo will be used to power many other Geely cars in the near future. 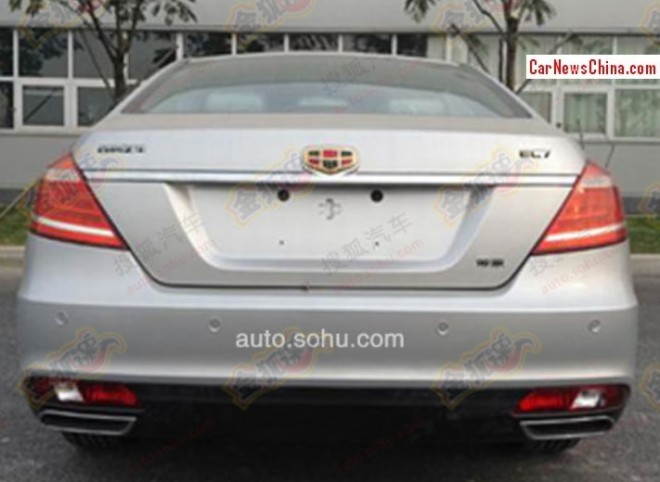 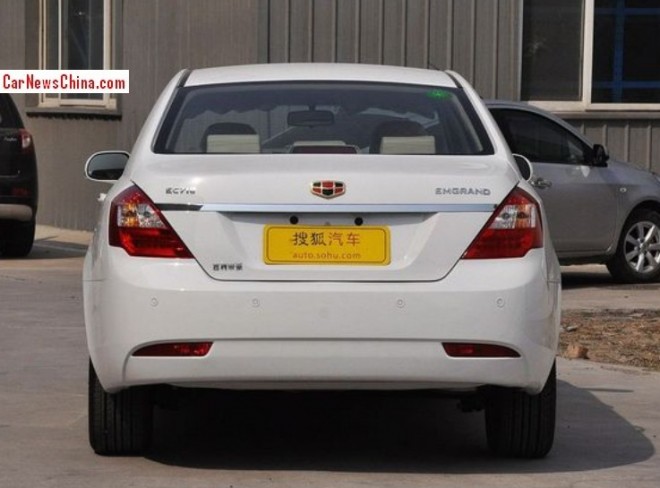 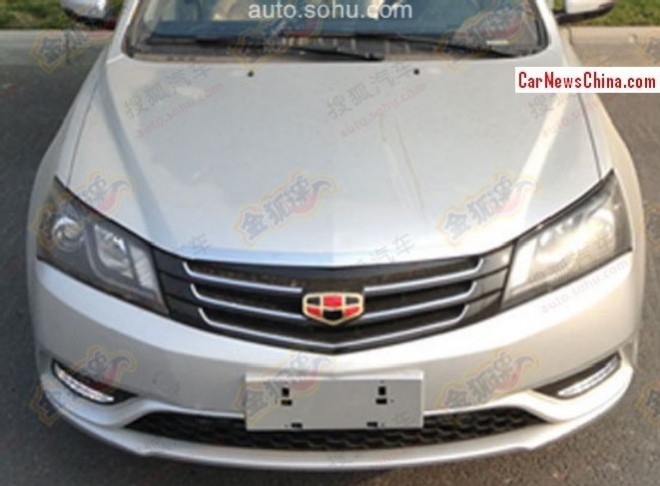