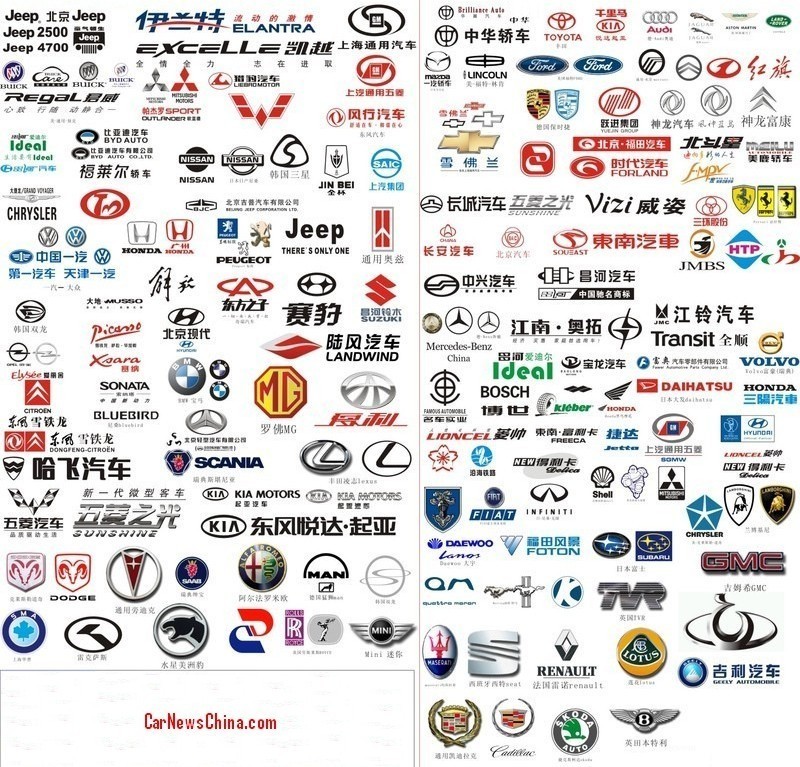 China car sales are up in the double numbers again with a growth 15.7% over 2013 to 17.9 million vehicles, making the China car market the largest in the world. All major automakers report higher numbers and predict an even better 2014. Automakers including General Motors and Toyota reported record China sales in 2013 and BMW said this country became its biggest market.

December was China’s busiest sales month yet at 2.1 million vehicles, the China Association of Automobile Manufacturers (CAAM) said. It gave no growth rate, but that total would be a 17 percent increase over the figure reported earlier for December 2012.

Competition is intensifying as automakers plow billions of dollars into developing models to suit Chinese tastes. Some have launched low-cost brands created for this country.

Sales growth is likely to decline to 8 to 10 percent this year, said Jia Xinguang, an independent auto analyst in Beijing. He said the outlook will depend on whether the government tightens curbs meant to limit growth in vehicle ownership to fight traffic and smog.

Chinese leaders see auto manufacturing as a driver of economic development and a source of higher-paid jobs. But rapid growth has left Beijing, Shanghai and other major cities choking on smog. Some city governments have responded by limiting the number of new vehicle registrations they allow.

Last year’s total vehicle sales, including trucks and buses, rose 13.9 percent to 22 million units, according to the CAAM.

China’s auto market is the world most crowded, with major global automakers and dozens of small Chinese brands jostling for sales.

Also in 2013, Japanese automakers rebounded from a slump triggered by diplomatic tensions between Beijing and Tokyo over a territorial dispute. Their sales rose 16.4 percent, ahead of the market.

Sales of German brands rose 18.8 percent and those for American automakers by 12.4 percent, according to CAAM.

Earlier, General Motors Co. said sales of GM-brand vehicles by the company and its Chinese partners rose 11.8 percent in December over a year earlier to a monthly record of 271,002. GM said that raised total 2013 sales by 11.4 percent to 3.1 million vehicles.

France’s Renault SA, looking to China to help offset sagging European demand, signed an agreement in December to open its first Chinese factory with a local partner. The company says it will have a production capacity of 150,000 vehicles a year.

“China’s market is an opportunity, but not an opportunity for everyone,” said Jia. “It will be pretty hard for Renault to join the competition so late.”