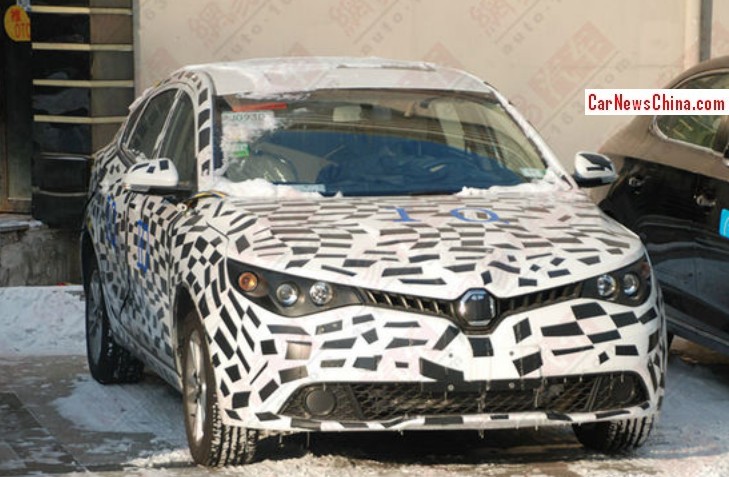 New spy shots of a new variant of the MG5 clearly show a four-door coupe, and not a 2-door coupe or a fastback. The MG5 4-door coupe will debut on the Beijing Auto Show in April and will be launched on the China car market in the second half of next year. It is based on the same platform as the MG5 hatchback and the Roewe 350 sedan. 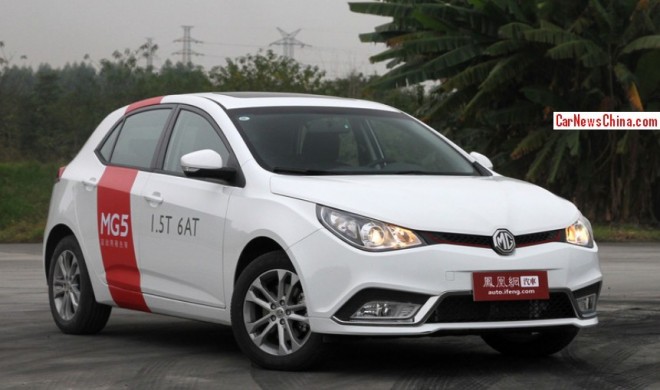 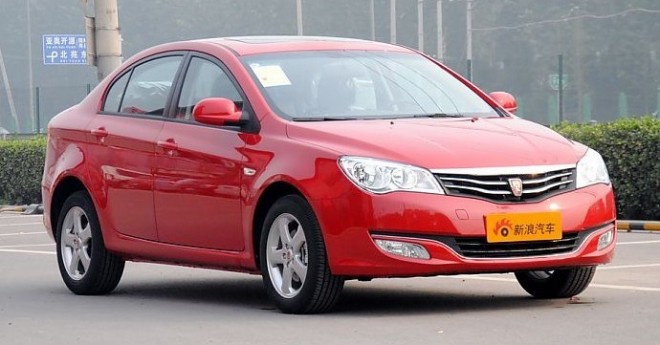 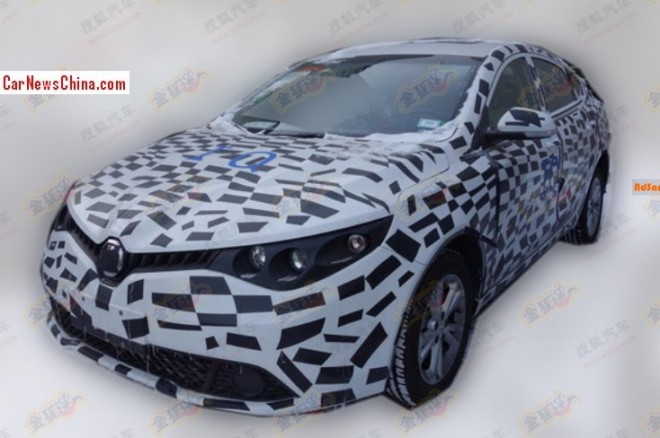 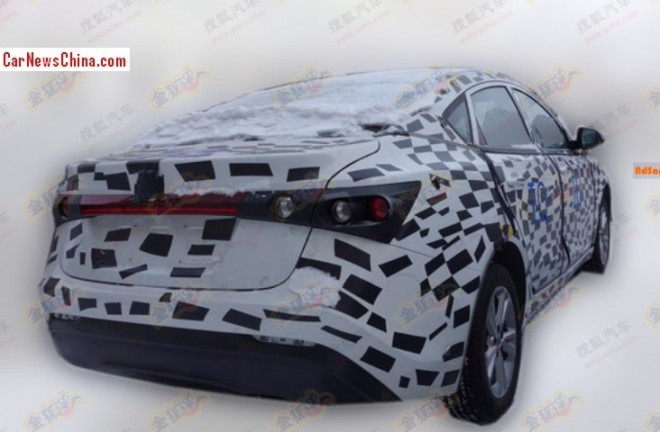 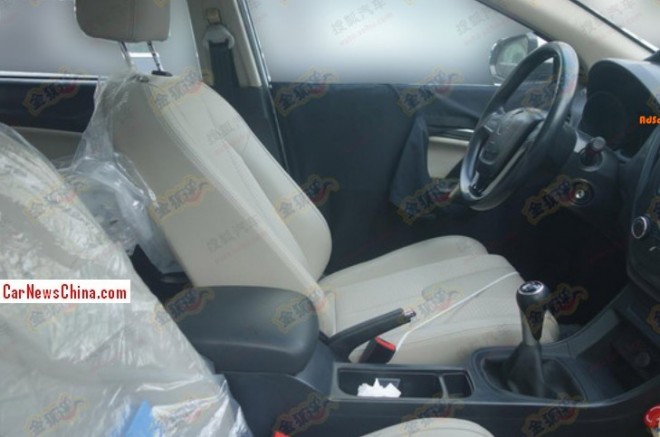 Interior the same as in MG5. Manual gearbox here.