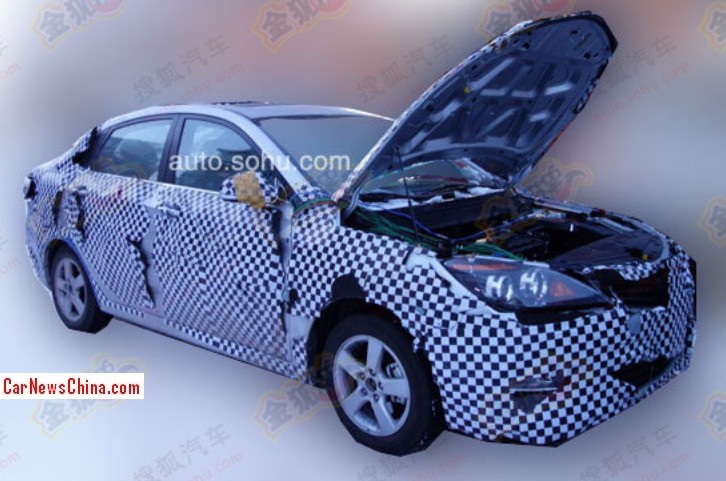 The very first spy shots of the new Chang’an Yuexiang sedan testing in China. The new Yuexiang, code named B211, stands on a completely new platform and will be powered by a new 1.6 liter four-cylinder engine. The new Chang’an Yueexiang is expected to debut in the second half of the year, likely on the Chengdu Auto Show in September. 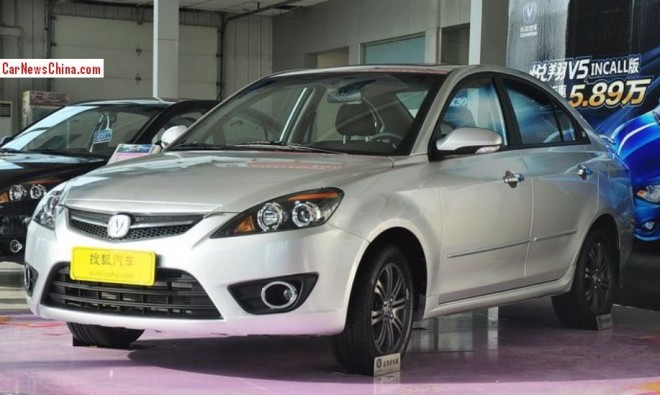 The current Chang’an Yuexiang. Price starts at 53.900 yuan and ends at 69.900 yuan, making the Yuexiang one of the cheapest sedans on the Chinese auto market. Lone engine is a 1.5 with 114hp mated to a 5-speed manual. 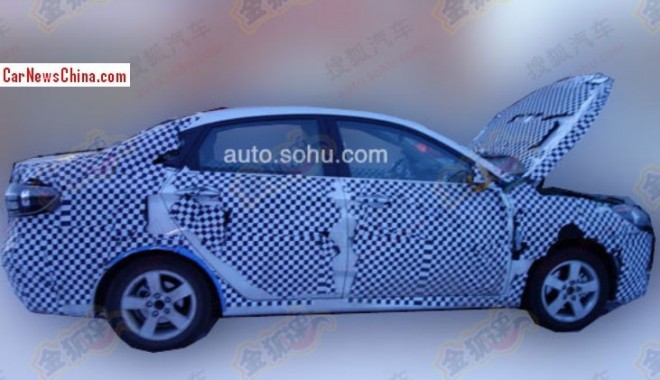 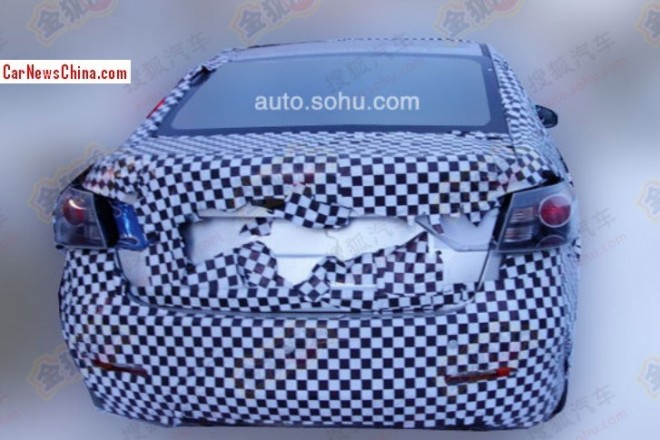 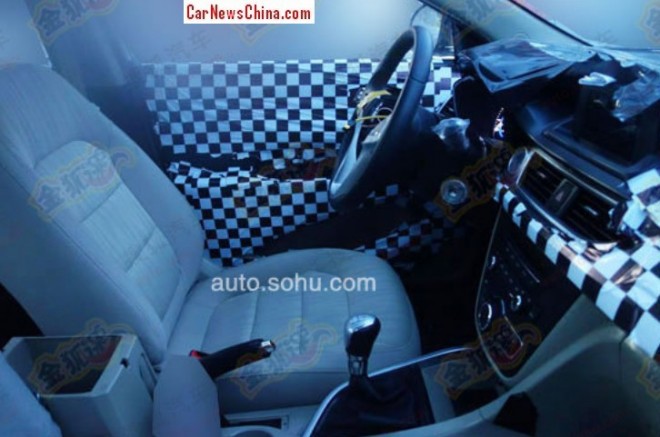