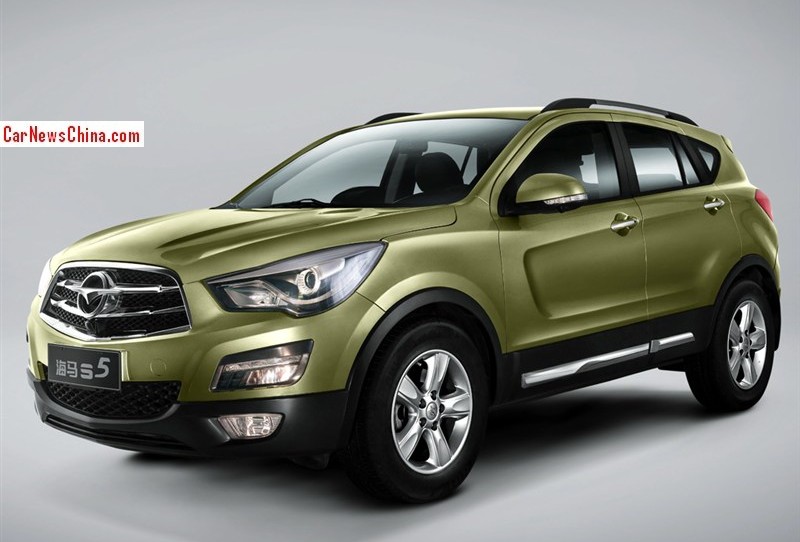 Haima has released the first official pictures of the new Haima S5 SUV. The Haima S5 SUV will officially debut on the Beijing Auto Show in April and will be launched on the China car market around the same time. Price will start around 95.000 yuan and end around 130.000 yuan, and that is a bit more expensive than earlier expected. 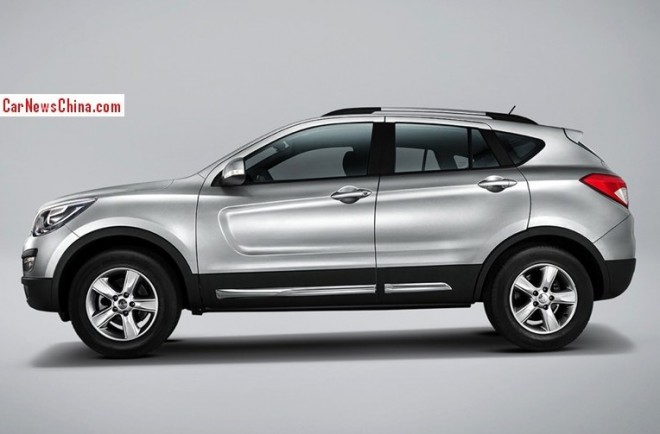 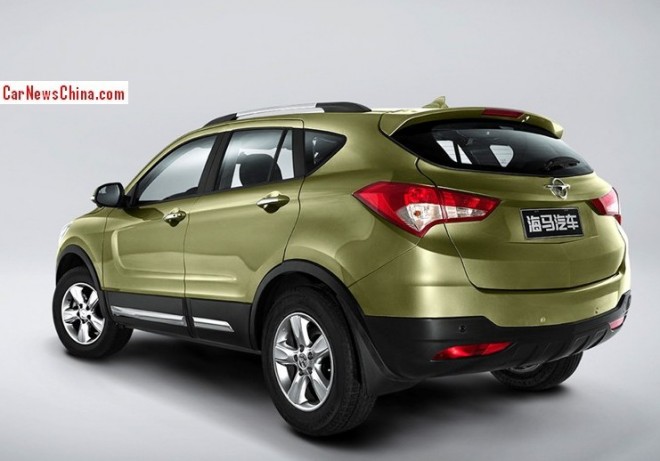 The Haima S5 is aimed at young families living in the big cities. There will be no 4-wheel drive variant because no S5 will ever see any real mud. Design is sporty, clean, and slightly exciting. The Haima S5 is the second SUV for the Haima brand, sitting below the larger Haima S7 in the line-up. 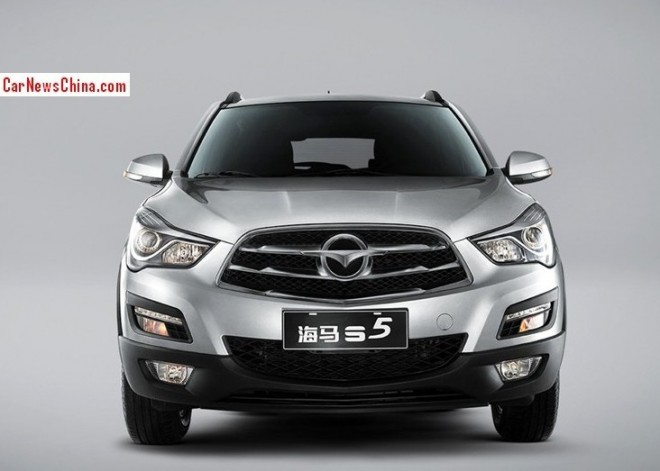 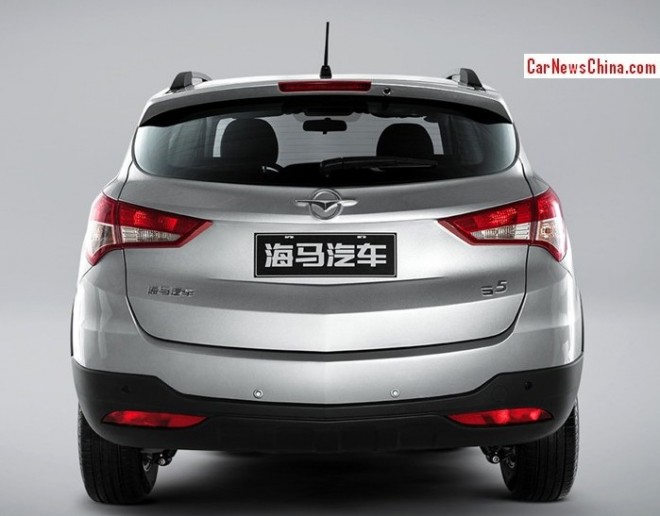