Spy Shots: FAW-Xiali T012 Crossover on a Truck in China 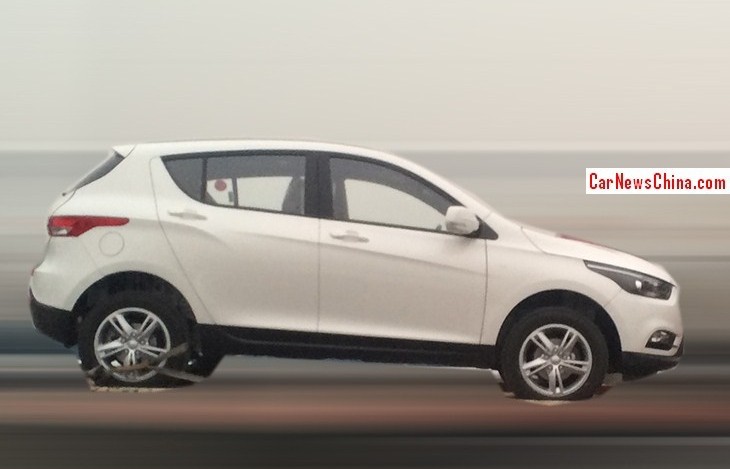 New spy shots of the upcoming FAW-Xiali T012 testing in China, seen here transported on a flatbed truck. The T102 is a new crossover that will debut on the Beijing Auto Show in April, and it will be launched on the Chinese auto market soon thereafter, marketed under FAW’s Xiali brand. 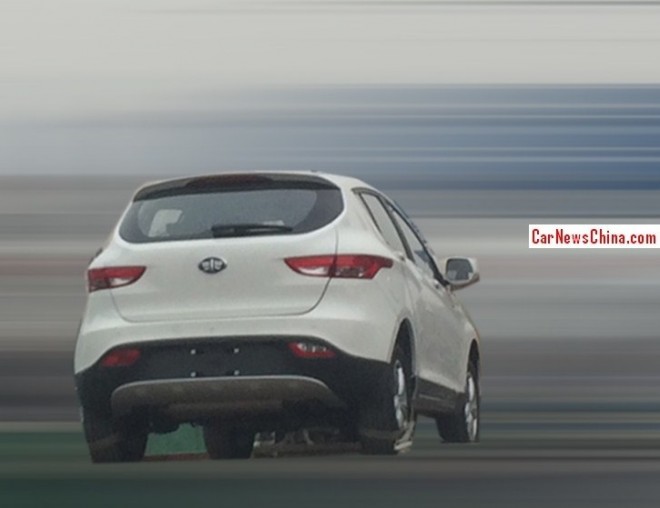 The coming of the T012 has been delayed for more than a year already because FAW was unable to make a decision about the engines. The latest news is that the Xiali T012 will be powered by a naturally aspirated 1.5 mated to a 5-speed manual and by a Toyota-sourced 1.8 mated to a 6-speed automatic. Price will start around 70.000 yuan and end around 100.000 yuan. The T012 is the very first SUV for Xiali, trying to cash in on the continuing crossover craziness in China.