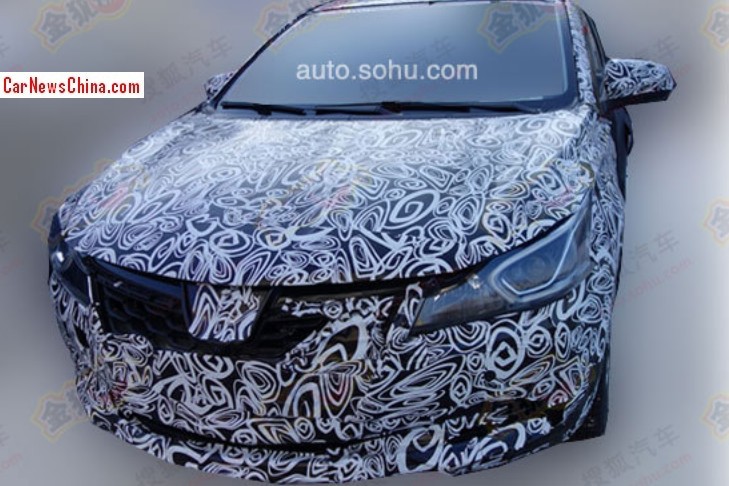 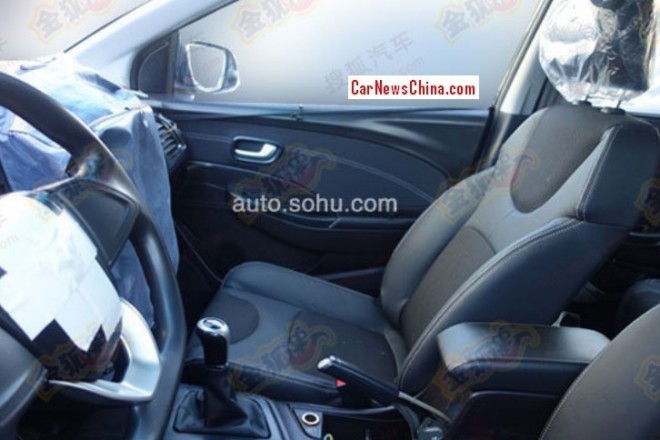 Luxgen is a brand from the Taiwanese Yulong Group. Luxgen cars are made in Taiwan and in China by the Dongfeng-Yulong joint venture. The new compact sedan is primarily aimed at the Chinese market. Power will come from 1.6 and 1.6 turbo petrol engines, mated to a 5-speed automatic or a 5-speed manual. 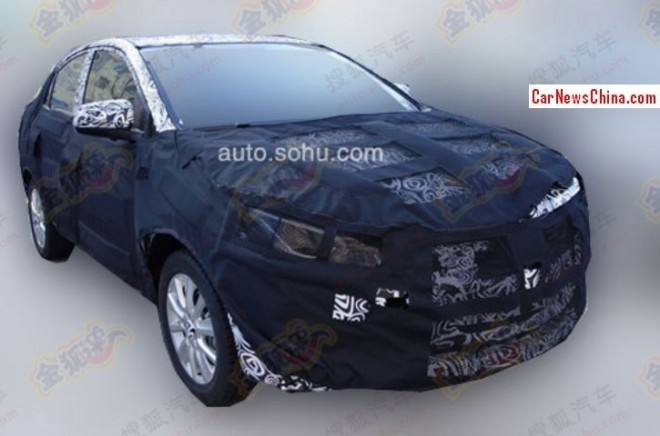 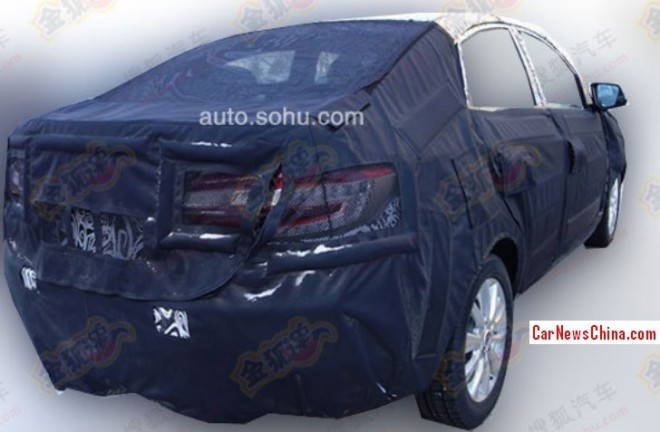