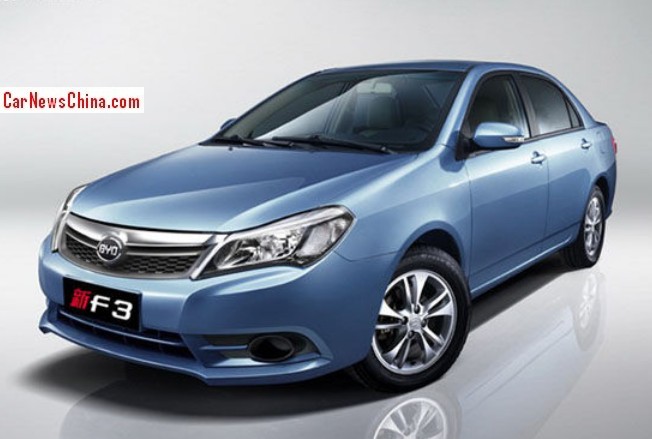 BYD has released the first official photos of the facelifted BYD F3 sedan. Debut is scheduled for the Beijing Auto Show in April and it will be launched on the Chinese car market soon thereafter. The rather extensive facelift includes new headlights, a new grille, new bumpers, new rear lights, and an updated interior. 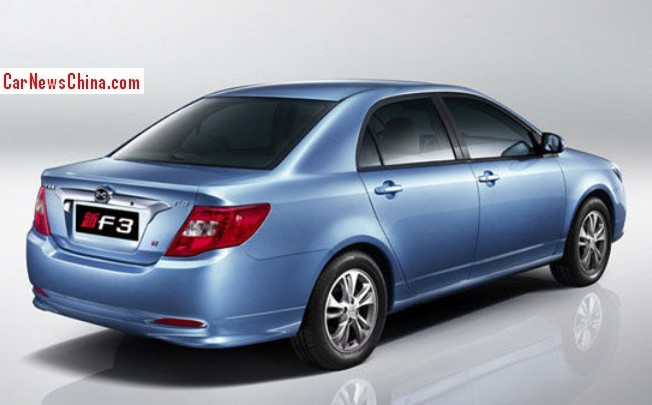 BYD calls the facelifted F3 the ‘New F3’ (新F3), which could indicate the current F3 will continue for a while as a budget model. Selling two or even three generations of a car alongside each other is common practice in China. Price for the facelifted BYD F3 will start around 55.000 and end around 85.000 yuan.