Ford sales in China up 53% in January 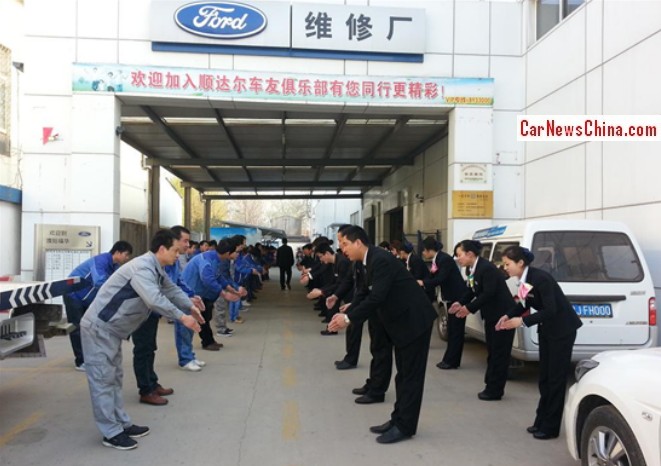 Ford and its two joint ventures sold 94.466 cars in China in January, up 53% year-on-year. Ford is on a roll in China, in December sales were up 35% and in November 47%. The growth is likely to continue as Ford will launch more cars and will expand its dealer network to third and fourth tier cities.

The most popular Fords in China are the Ford Focus, the Ford Focus Classic, the Ford Mondeo, and the Ford Fiesta. The recently launched Ford Kuga and Ford Ecosport SUV’s have been received very well on the Chinese auto market. Ford operates two joint ventures in China: Changan-Ford for passenger cars and Jiangling-Ford for commercial vehicles and large SUV’s.