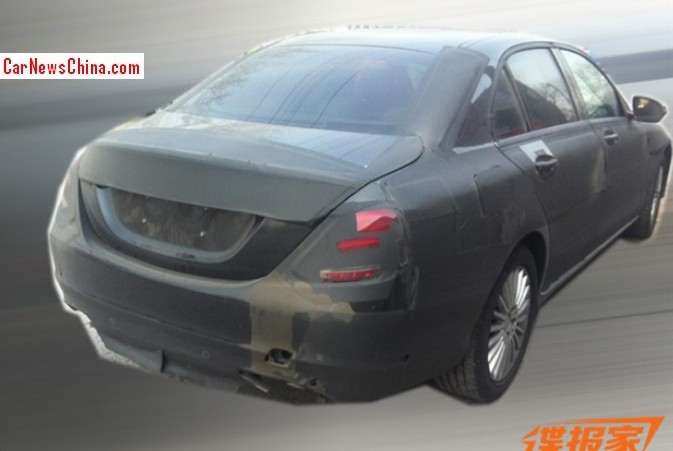 New spy shots of the stretched Mercedes-Benz C-Class in China. Wheelbase will be extended by 100 millimeter for more legroom in the back. The stretched C, likely to be called ‘C Class L’, will debut on the Beijing Auto Show in April and launch on the China car market in the second half of this year. 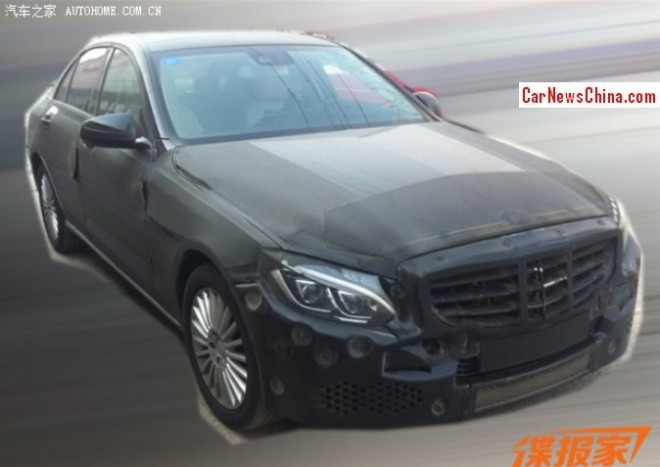 The Mercedes-Benz C-Class is made in China by the Beijing-Benz joint venture. It will be with 1.6T, 2.0T and 3.0T engines. The stretched C will compete with other China-made China-only stretched sedans such as the Audi A4L, the BMW 3Li, and the Volvo S60L. 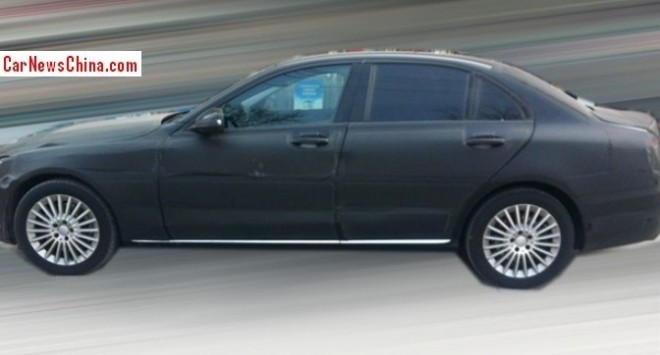 The 2014 C-Class is the first C to be stretched for China, while Audi and BMW have been offering stretched variants of the A4 and 3 for much longer. The stretched C will make Mercedes-Benz a stronger competitor. 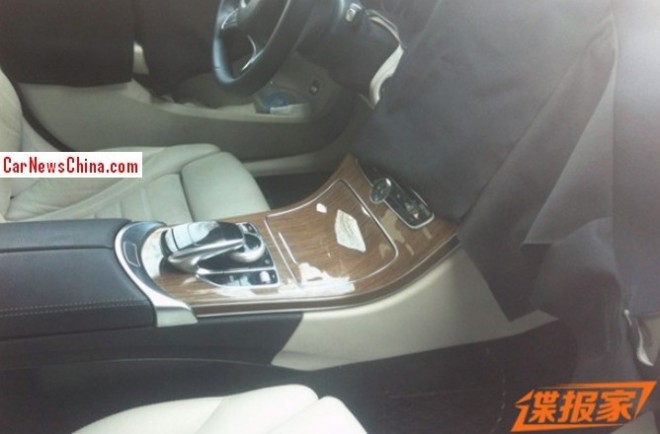