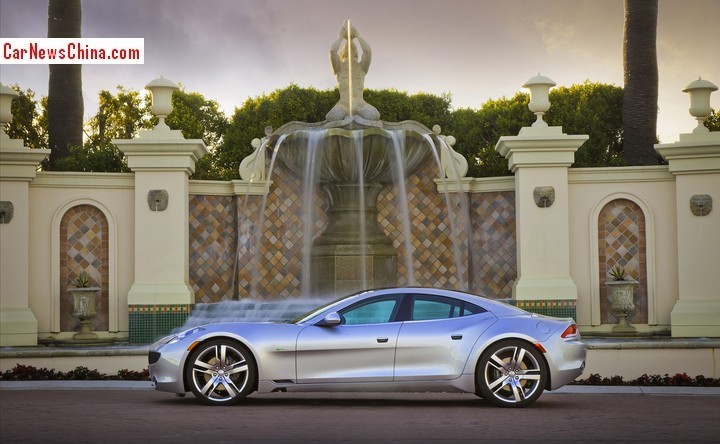 China’s Wanxiang Group said Friday it plans to restart production of Fisker vehicles after it purchased the firm in a 150 million-dollar deal.  In the ‘coming months’ Wanxiang will restart building cars in the Valmet factory in Finland, and will start production in Fisker’s own manufacturing plant in Delaware, United States, which Fisker bought from General Motors in 2010.

A US court judge approved the deal in which Wanxiang purchased the bankrupt electric car maker based in California. In the next 18 months, Wanxiang aims to sell at least 1,000 Karma vehicles in the US and 500 in Europe. Fisker once dubbed Karma as the “world’s first high performance electric luxury vehicle”.

“Hybrid power cars have won recognition among consumers in the US, Europe and Japan, but the sale of such vehicles is still at the beginning in China,” said Lu Guanqiu, founder and chairman of Wanxiang Group. Wangxiang will focus on sales of hybrid power vehicles in the US and Europe, he added. In early 2013, Wanxiang Group purchased bankrupt US battery-maker A123 Systems for about $250 million. A123 batteries power the electric motor of the Fisker Karma.