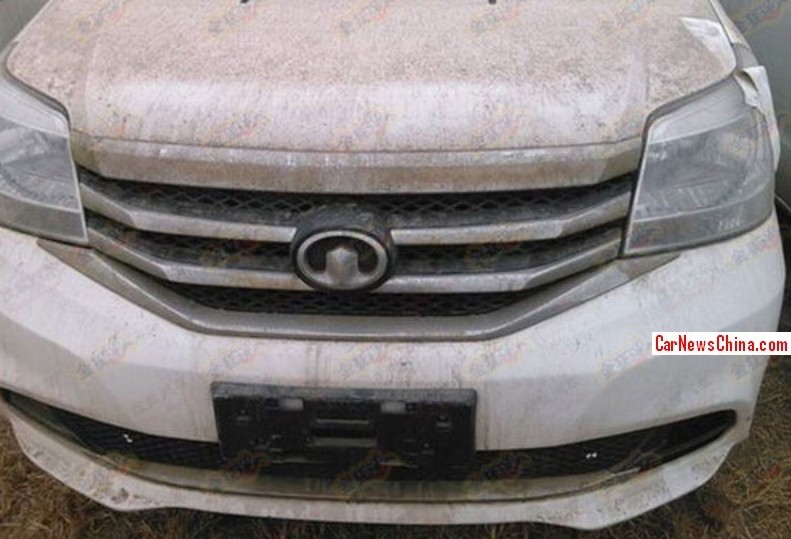 Spy Shots of the facelifted Great Wall V80 MPV in China. The V80 is a mid-size MPV and a rare sight on Chinese roads as most Great Wall dealers, including one near my home in Beijing, simply don’t sell it. The facelifted version has to improve this dire situation. The facelift included a new grille, new headlights, new rear lights, new bumpers, and an improved interior. 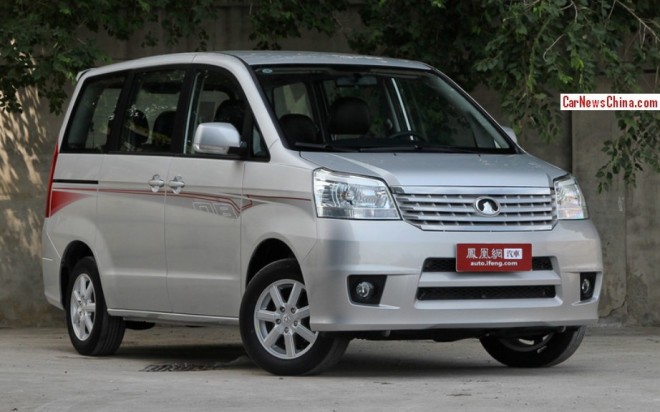 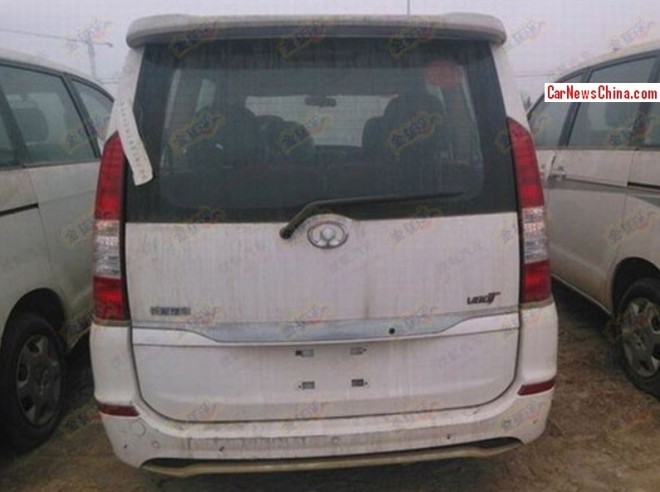 The facelifted V80 will debut on the Beijing Auto Show in April and launch on the China car market early in the second half of the year. 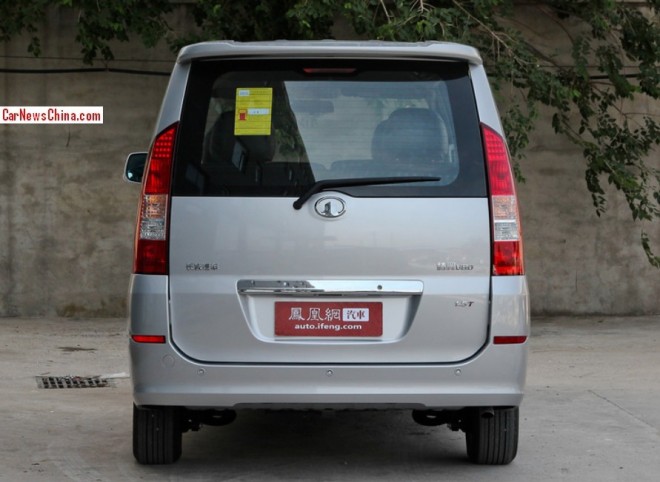 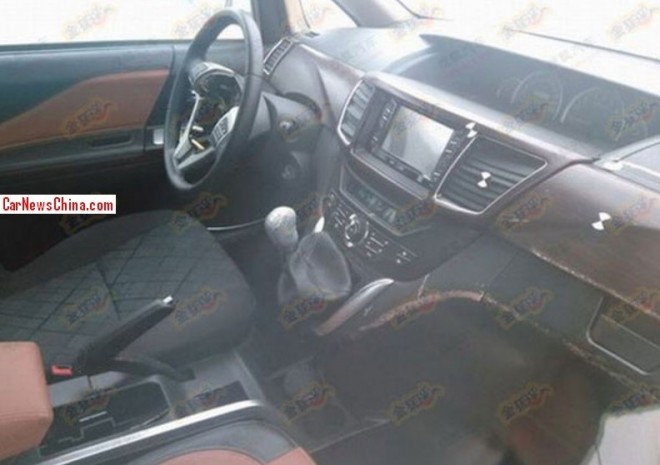 Center console is all-new with a large touch screen, some chrome, and better-quality buttons. 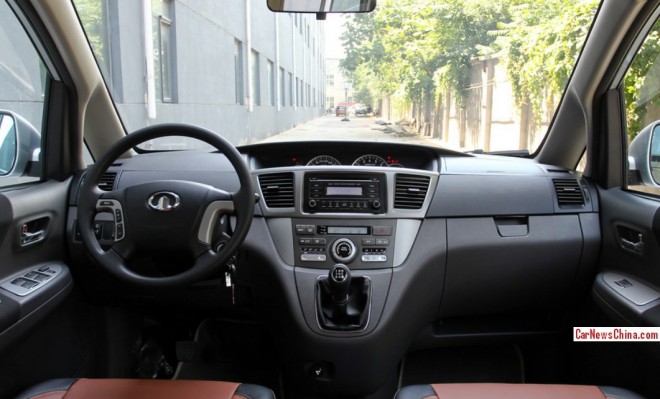