China-made Chevrolet Trax is Ready for the Chinese auto market 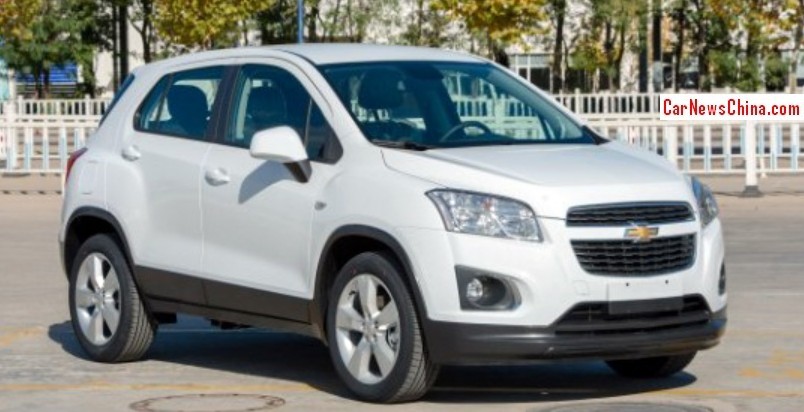 This is the China-made Chevrolet Trax, looking ready for the Chinese auto market. The Chevrolet Trax will officially debut on the Beijing Auto Show in April and will be launched on the China car market soon thereafter. The Trax will be manufactured in China by the Shanghai-GM joint venture. 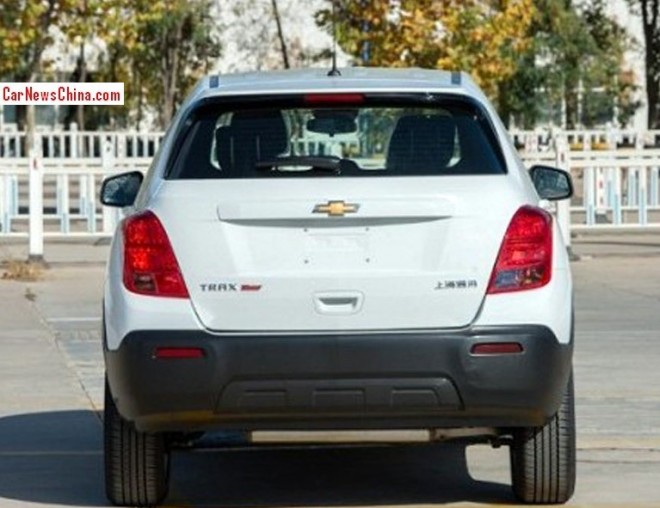 Price will start around 130.000 yuan and will end around 170.000 yuan. The Chinese name of the Chevrolet Trax will be ‘TRAX chuangku’, best translated as ‘Trax Creating Cool’.

The Chevrolet Trax is basically the same car as the Buick Encore, but with another name and another front. The Buick Encore is already in production in China at Shanghai-GM so adding the Trax won’t cost GM much money. 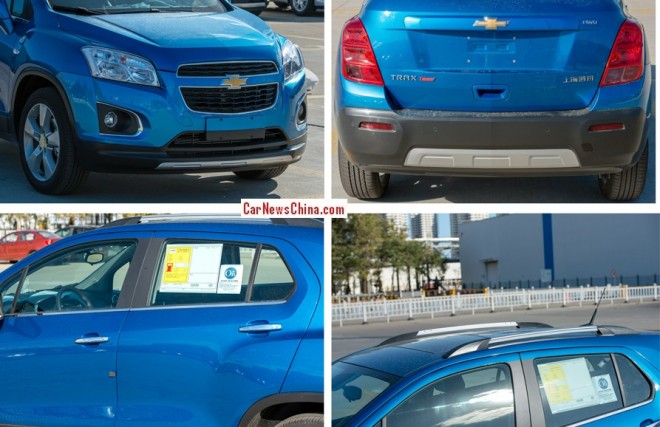