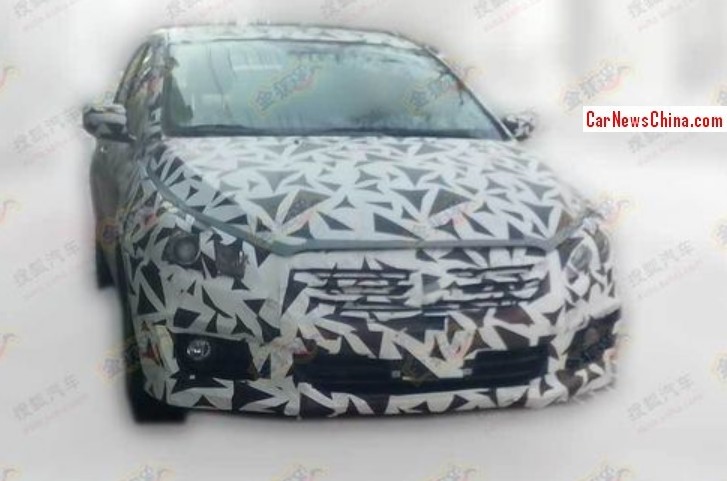 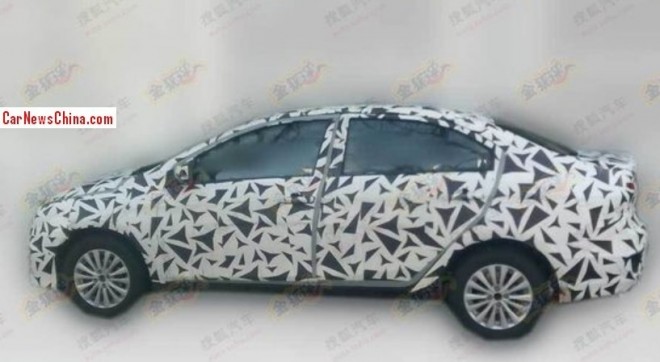 The Suzuki Authentics will compete with cars such as the Chevrolet Cruze and Nissan Sylphy. The Authentics will be the first large Suzuki-branded sedan to be manufactured in China for the Chinese auto market. 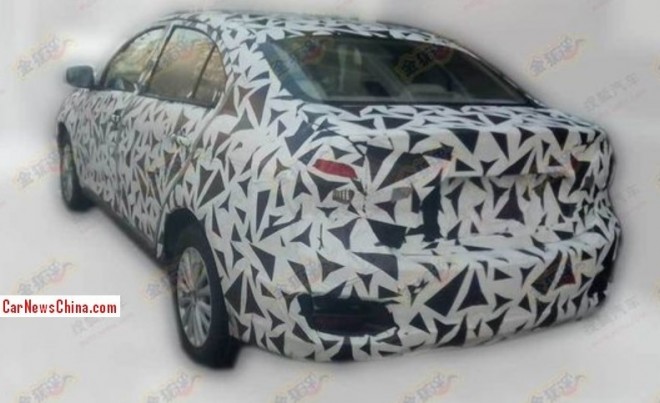