China-made Audi A3 Sportback launched on the Chinese auto market 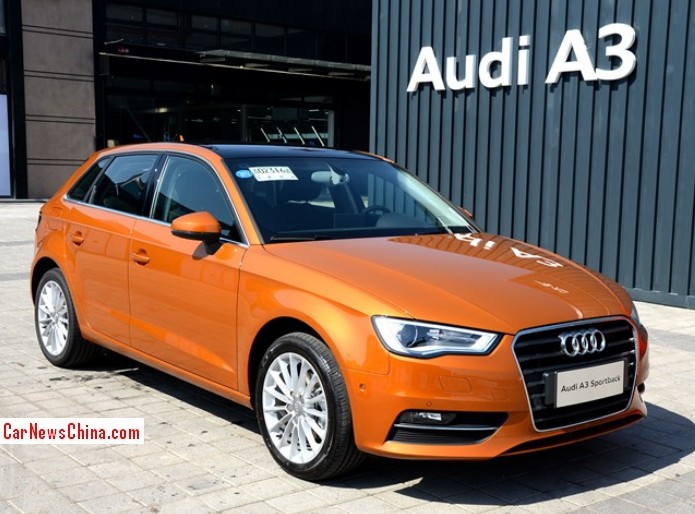 The China-made Audi A3 Sportback has been launched on the Chinese car market. Price starts at 199.900 yuan and ends at 286.700 yuan. The Audi A3 is manufactured in China by by the FAW-Volkswagen joint venture that also makes the Audi A4L, the Audi A6L, and the Audi Q5. 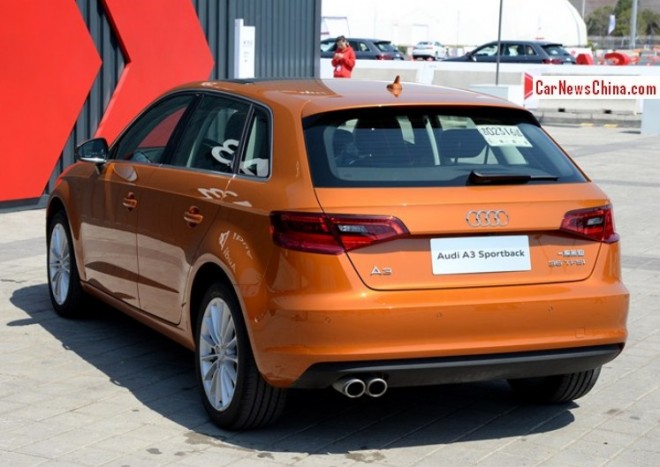 The A3 Sportback is only available with one engine; a 1.4 TFSI with 150hp and 250nm, mated to a 7-speed DCT. The 180hp 1.8 TFSI will be launched later this year. The Audi A3 Sportback will soon be joined by the China-made Audi A3 sedan, which will be called ‘Limousine’ in China, but it won’t be any longer than the European version.