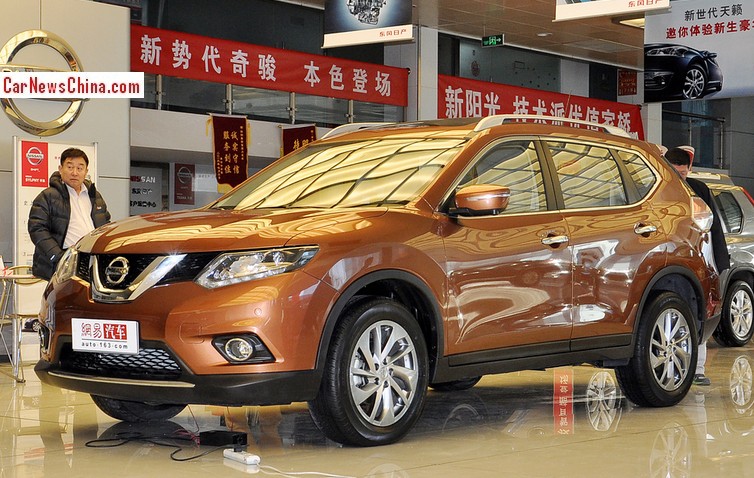 The new Nissan X-Trail has been launched on the China car market. Price starts at 181.800 yuan and ends at 267.800 yuan. The new Nissan X-Trail is decidedly more hip than its rather rural predecessor, which was a very popular car for all sorts of Chinese government agencies, like the police and forestry inspection. The new X-Trail is aimed more at buyers in the cities who think ‘X-Trail’ sounds adventurous. 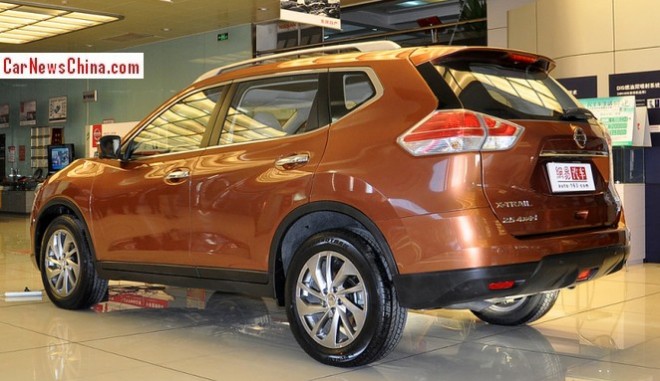