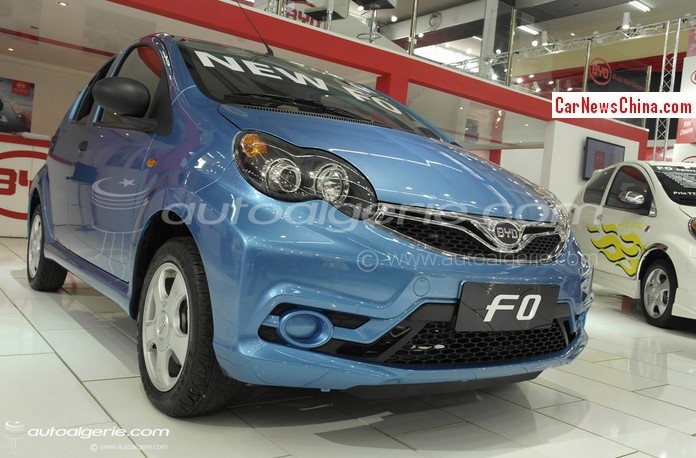 The facelifted BYD F0 mini car debuted on the Salon International de l’Automobile d’Alger in Algeria, North Africa. Algeria is one of the largest export markets for BYD but the early debut is still a surprise as it was expected for the 2014 Beijing Auto Show. It also is the first time that BYD debuts a new car outside China, showing the brand is committed to its export business. 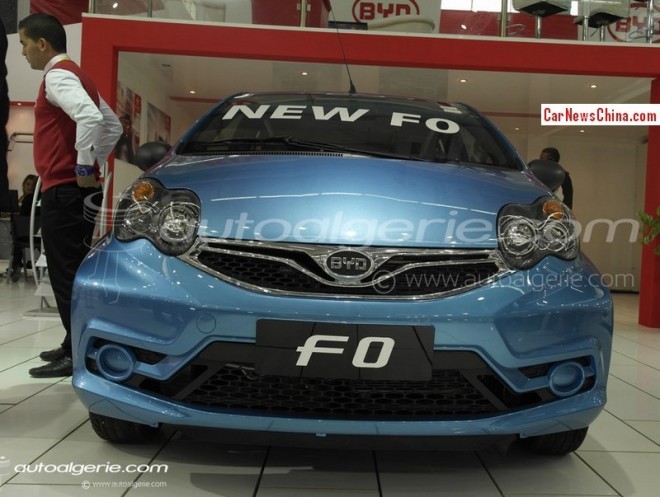 The facelift includes a new grille, a new bumper with new fog lights, and an updated interior. 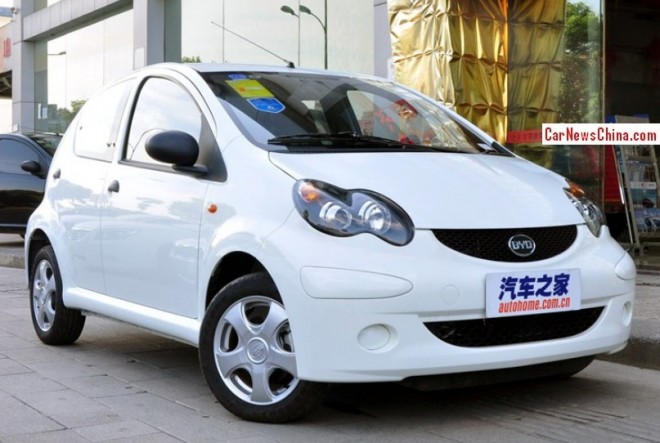 The facelifted BYD F0 will continue to use the same engine and price will be about the same. Debut in China still scheduled for the Beijing show, and it will be launched on the China car market in May. 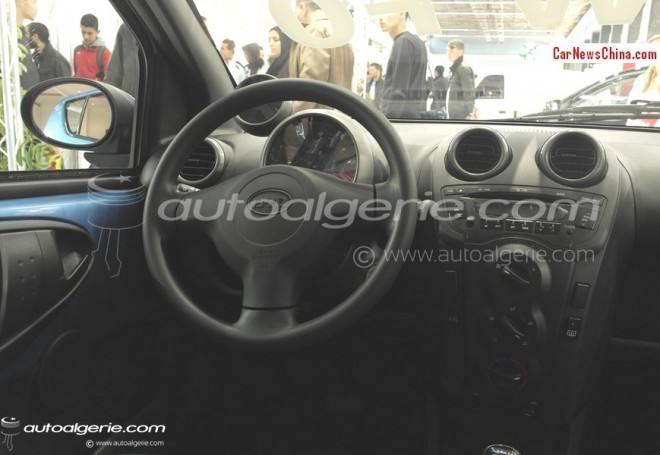 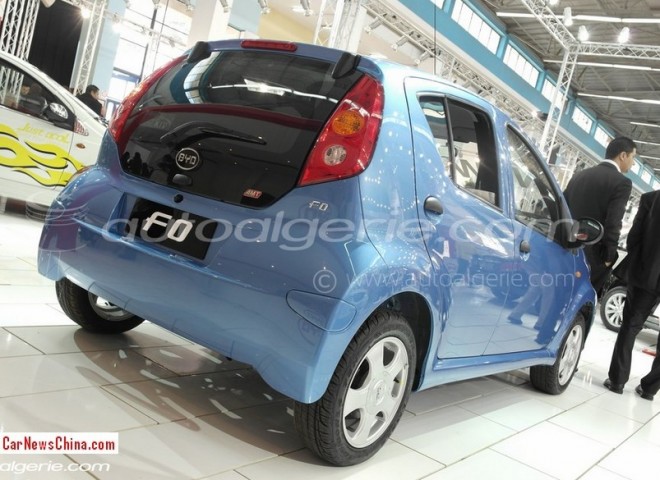 No changes at the back.