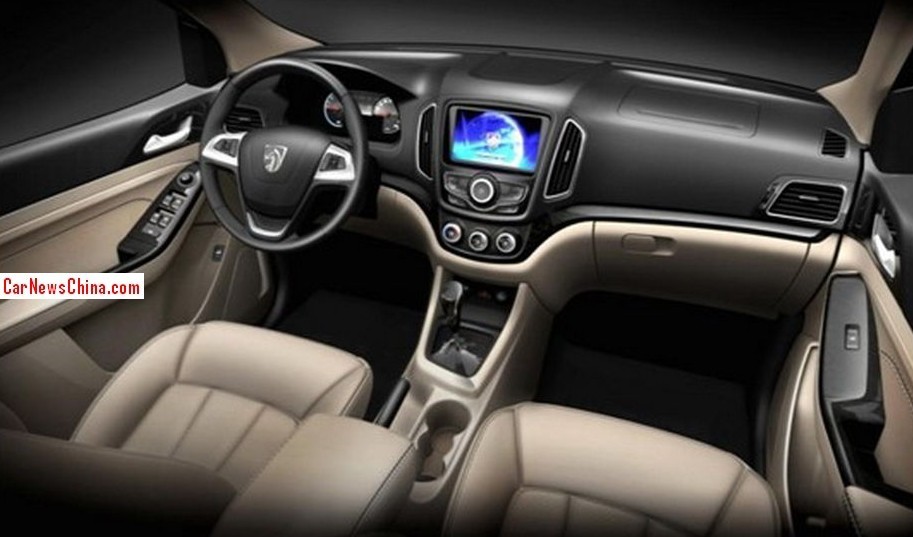 A leaked official picture of the interior of the Wuling Baojun730 MPV, which is set to debut on the 2014 Beijing Auto Show next month and launch on the China car market in the second half of this year. The photos shows the Baojun logo on the steering wheel, rather simple dials, a large screen in the center console, and a manual gearbox. 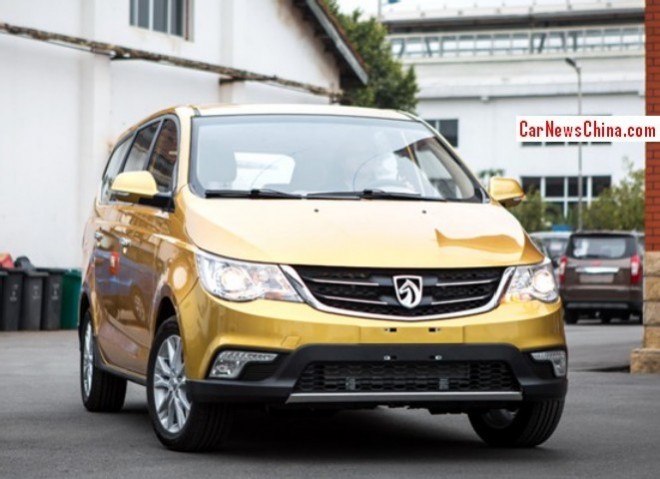 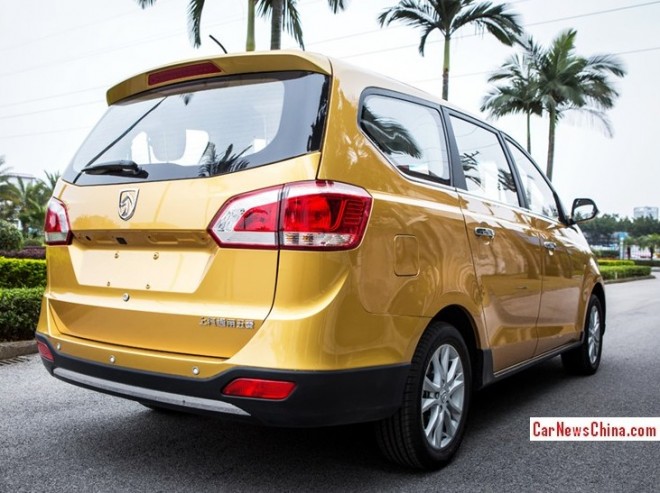 The Baojun MPV will attack the low end of the Chinese MPV market where local Chinese automakers still rule. Baojun is an entry level brand under the SAIC-GM-Wuling joint venture, in which GM has a 43% stake. The other partners are SAIC (aka Shanghai Auto) and Wuling Automotive. SAIC and GM are tied up in the giant Shanghai-GM joint venture that makes Buick, Chevrolet, and Cadillac cars for the Chinese market. 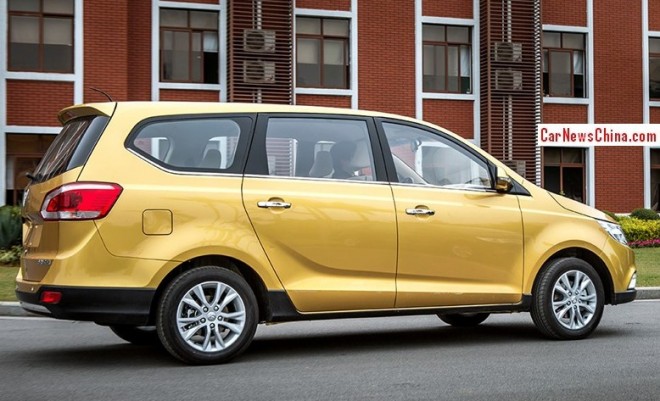 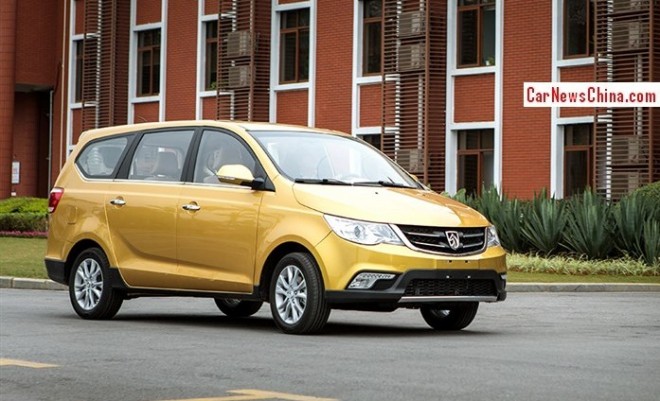