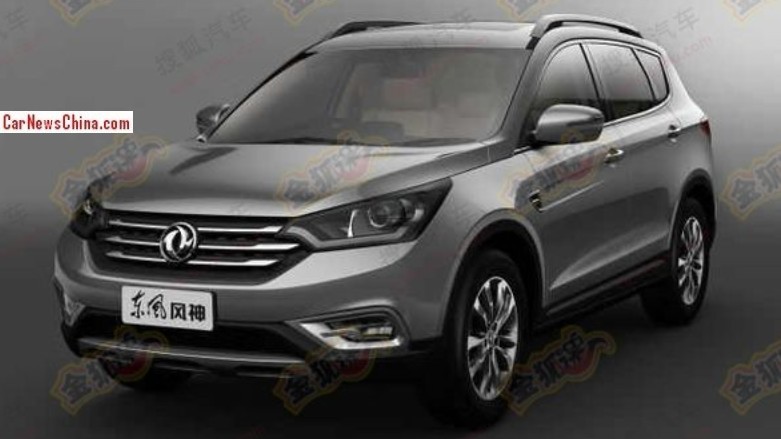 Spy shots showing leaked official photos of the Dongfeng Fengshen G29. The new Dongfeng SUV will debut on the 2014 Beijing Auto Show later this month and launch on the China car market in the second half of the year. The G29 is the first SUV under the Fengshen brand.

Design is actually rather good. Headlights go neatly with grille. Shut line over the flank subtle but still strong. Not too much chrome. Wheels about the right size. 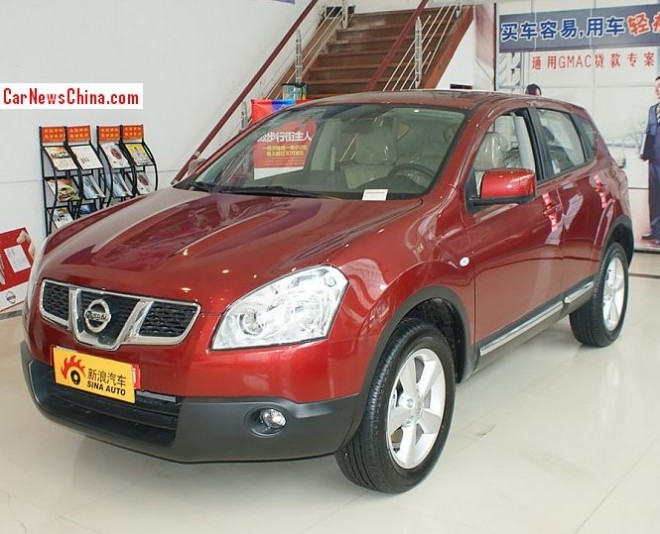 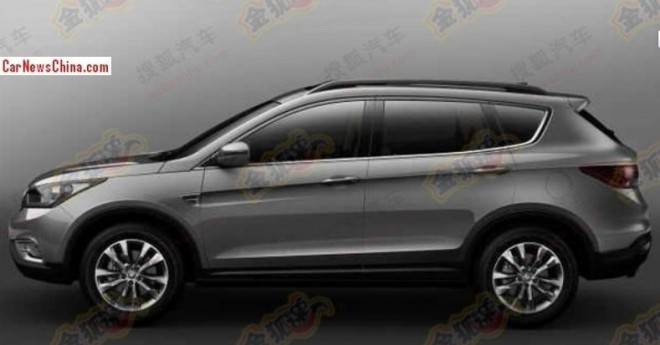 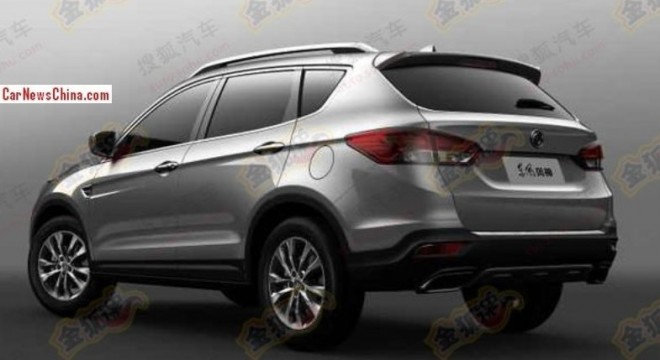 Exhaust pipes hanging low, half inside the bumper.

The G29 is the second Nissan-based Fengshen after the Dongfeng Fengshen A60 which is based on the old Nissan Sylphy. Price for the G29 is expected to start around 100.000 yuan en end around 140.000 yuan, positioning the new SUV straight in one of the hottest segments of the Chinese car market.