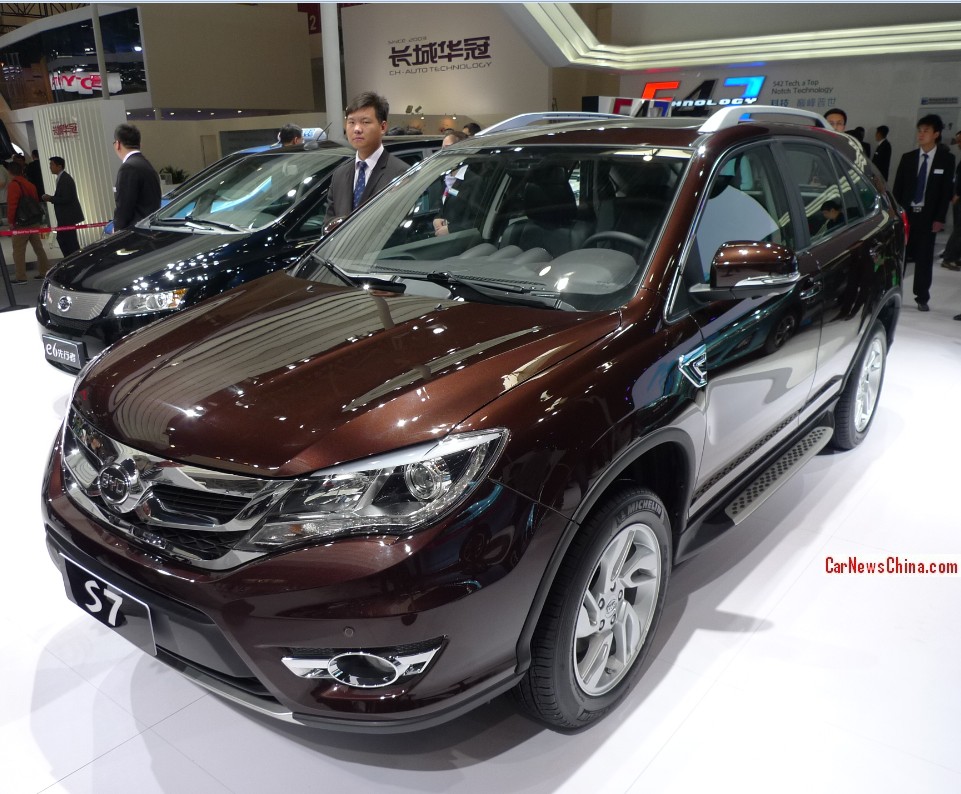 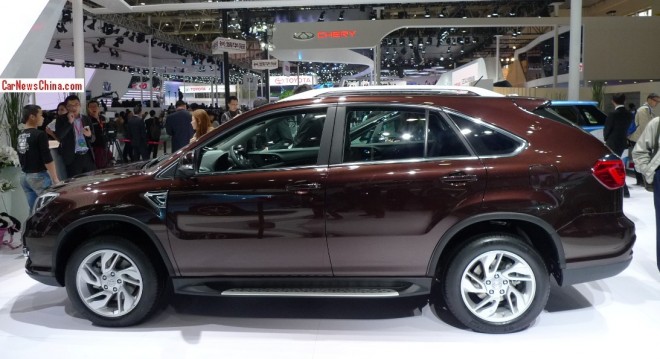 The BYD S7 will be launched on the China car market early in the second half of this year. Price will start around 150.000 yuan and end around 190.000 yuan. The BYD S7 is powered by a brand new 2.0 turbocharged petrol engine with 207hp and 350nm, mated to a 6-speed DCT, sending power to all four wheels. 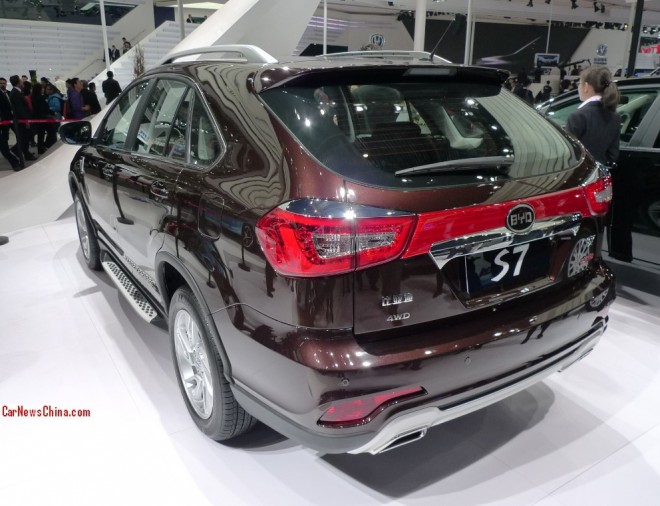 The tech is good and the price is good, but the platform is aging a bit, and the looks are still a bit… controversial.