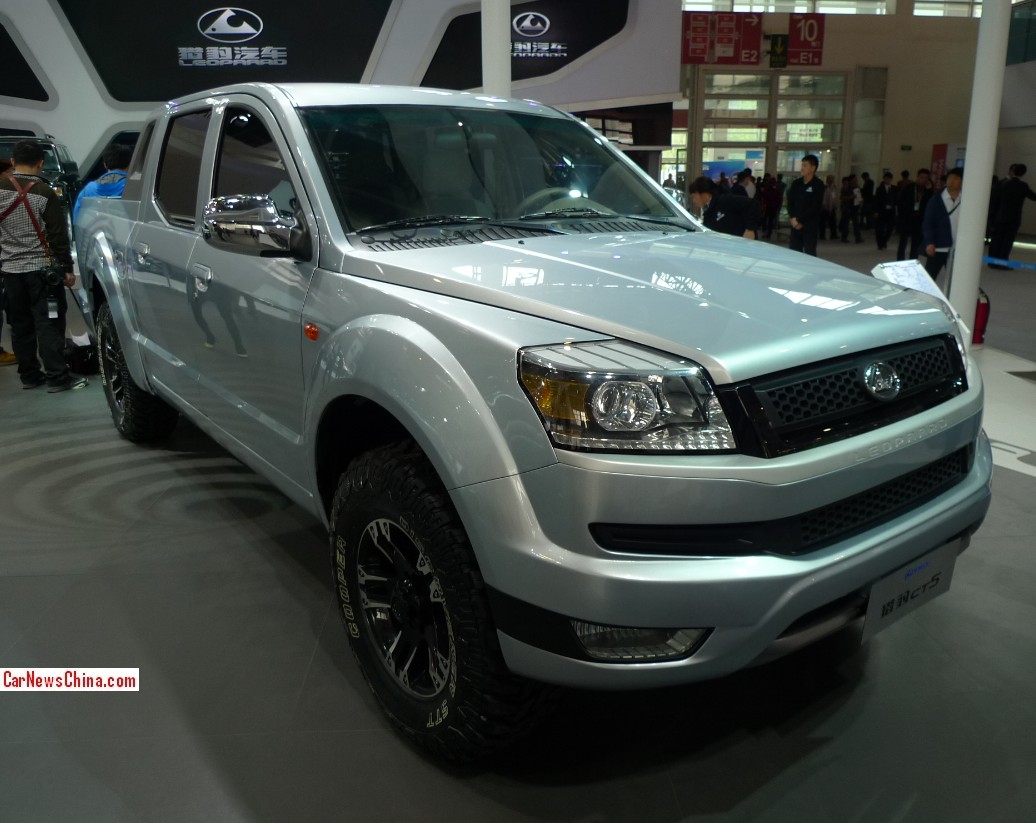 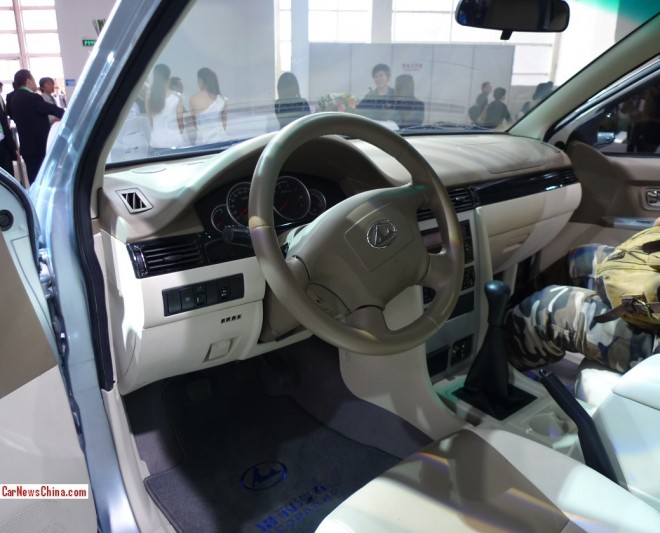 According to the information available the new CT5 will keep the same engines. If indeed so price won’t change very much. There was a bit more news. ‘Changfeng Automobile’ is the name of the company. ‘Liebao’ is the brand name. Liebao means ‘Leopard’ and that is the English name Changfeng mostly uses for export. However, on the show Changfeng revealed a new English name: Leopaard, with an extra ‘A’. So in English this is the Changfeng Leopaard CT5 Concept. 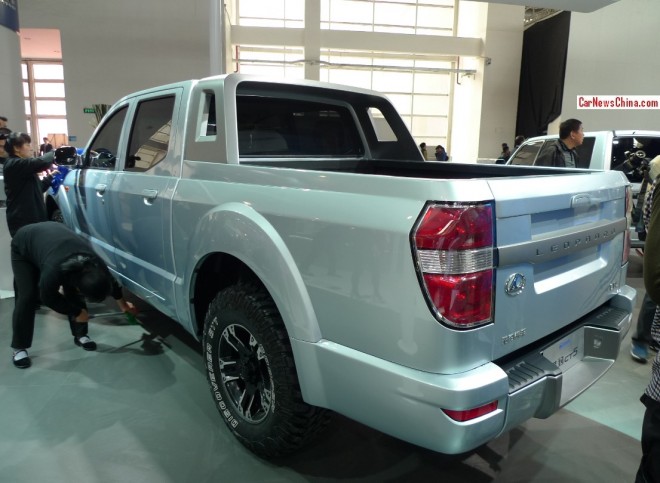 The vehicle looked much more concept than production, so I guess Changfeng still needs to do some work before this Leopaard hits the open road.