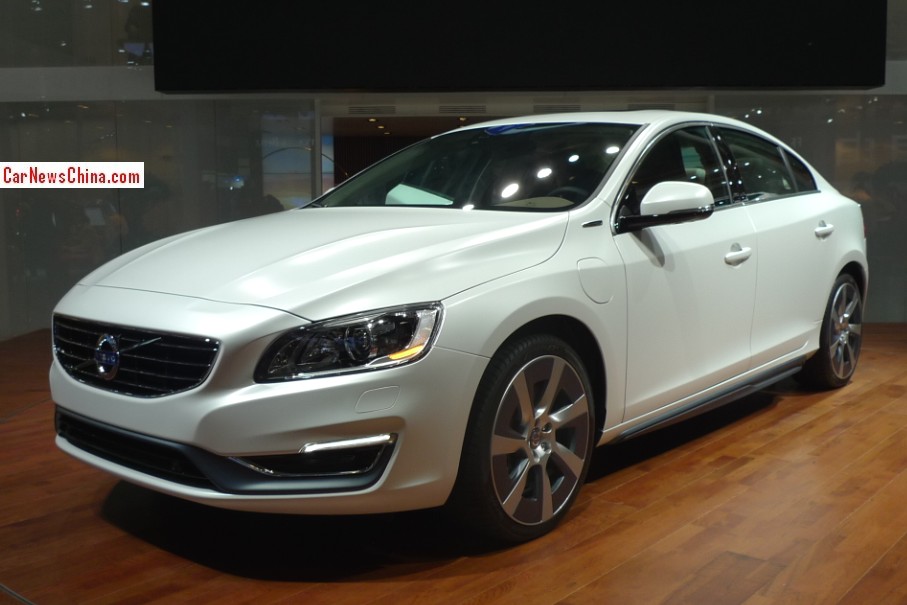 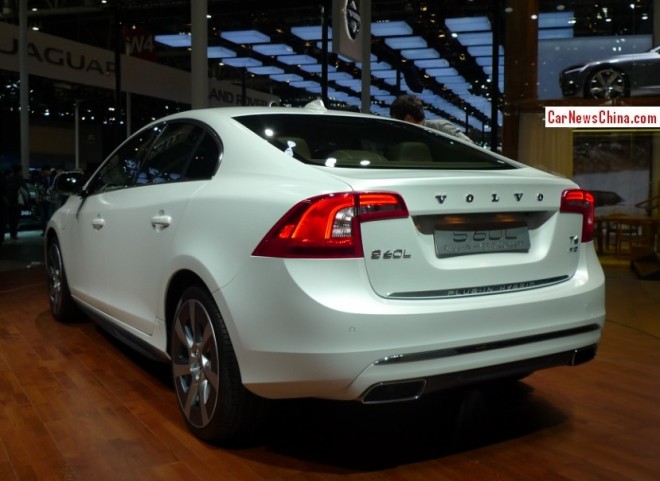 Power comes from a hybrid drivetrain consisting of a 2.0 turbocharged four-cylinder petrol engine with 238hp mated to an electric motor with 68hp, good for a combined output of 306hp and a hefty 550nm. The petrol engine powers the front wheels and the electric motor the rear wheels.

Price of the production version will start around 320.000 yuan. The S60L competes with other China-made China-only stretched sedans such as the Audi A4L, the BMW 3Li, and the Mercedes-Benz C-Class L, none of which offers a hybrid, giving Volvo an unique selling point in a hard battled market.