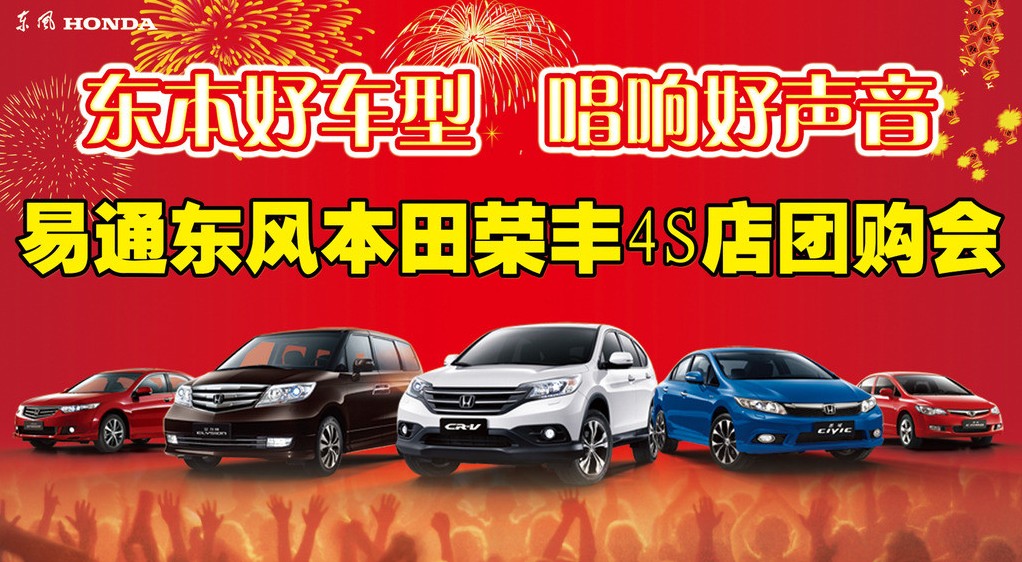 Sales of Japanese-branded cars were severely battered in China after massive Anti-Japanese in fall of 2012 in response to Japan’s announcement that it would nationalize the Diaoyu a.k.a. Senkaku Islands. The uninhabited rocks are administered by Japan but claimed by China.

While the issue itself is still simmering and occasionally boiling, China-sales of Japan’s major automakers slowly recovered to pre-crisis levels last year. For a while it looked as if the Japanese had lost their appetite for the Chinese market, but recent developments show that this isn’t so.

Honda wants to double the number of car models it sells in China, Japan’s Nikkei newspaper reported without naming sources. Honda will increase its product range to about 20 models by sharing platforms and other major parts between its two joint ventures in China, the paper said.

Two weeks ago, Toyota’s EVP Yasumori Ihara told reporters in Beijing that his company wants to double its China sales to 2 million “as soon as possible.” However, the company denies any plans for new factories in China. Toyota had announced last year that there won’t be new factories for at least three years, and ever since it kept repeating this mantra at each quarterly results. Questioned how they plan to sell a million more cars in China, Toyota spokesfolk answered “with existing capacities.” Toyota’s global capacity utilization stood at 95 percent last year.

Nissan, which has the strongest China sales of the three majors, is expected to announce a fresh China offensive when its CEO Carlos Ghosn presents the annual results next week in Yokohama.

Bertel Schmitt is an automotive master mind, starting his career as an advertising guru for Volkswagen, then making a side step to powerboat racing, before moving on to various media jobs including a stint as Chief Editor for TheTruthAboutCars. Bertel currently runs the industry news website DailyKanban.com.