This is the facelifted Besturn B70 for the China car market 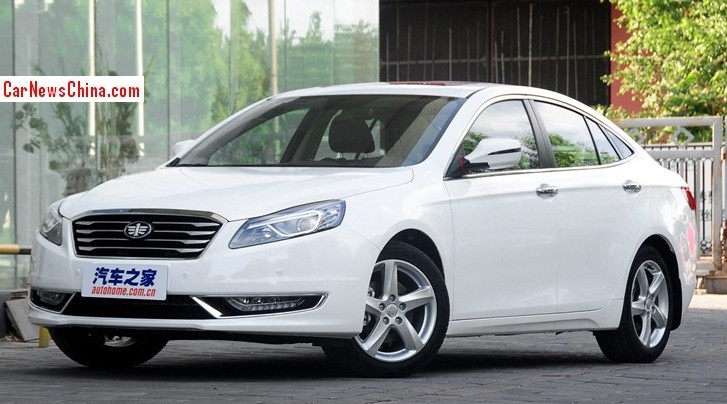 The facelifted Besturn B70 has arrived at Besturn dealers throughout China, ready for its launch on the China car market later this week. The facelift has done the Besturn B70 many good, it suddenly has become a very good looking car with clean lines and a sporty stance. 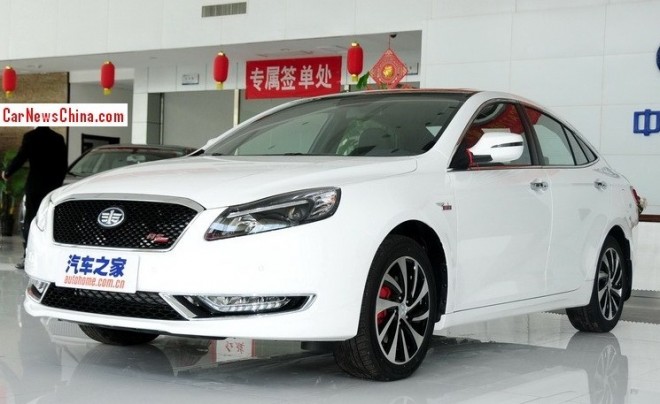 The Besturn B70 will be available as a standard variant or as this sporty Besturn RS, which comes with a black grille, speedy alloys and red brakes, and awing on the back. 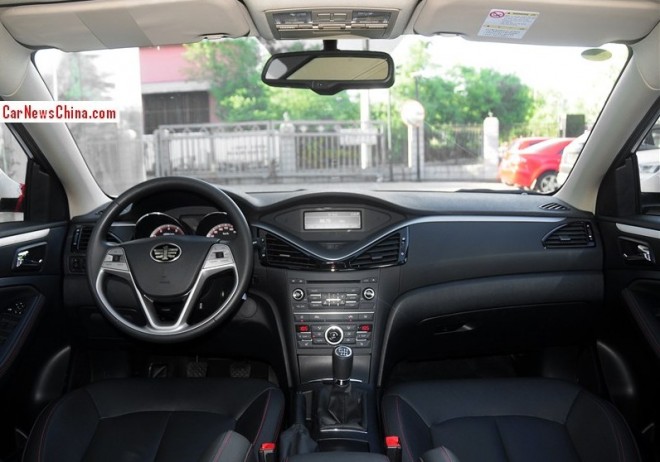 Interior received an update as well with new sporty dials and a new center console. The standard variant comes with a Mazda-sourced four-cylinder petrol engine with 143hp and 185nm. The RS is powered by a Volkswagen-sourced 1.8 turbo with 186hp and 235nm.

The engines are manufactured in China by the FAW-Mazda and FAW-Volkswagen joint ventures respectively. Besturn is a brand of First Auto Works (FAW). Both engines will be mated to a 6-speed manual or a 6-speed automatic. 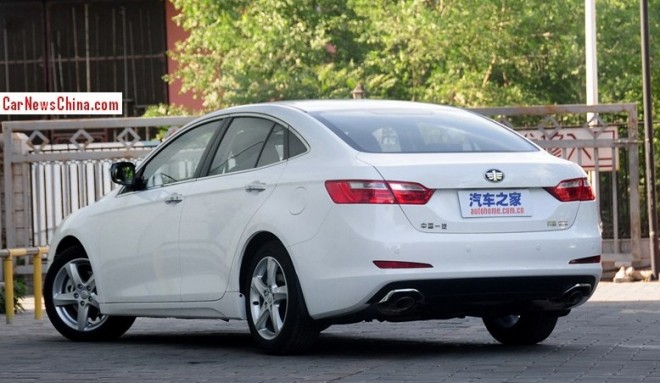 Great design around the C-pillar. Rear lights perfectly blend in with the bodywork. This Besturn, might actually sell… 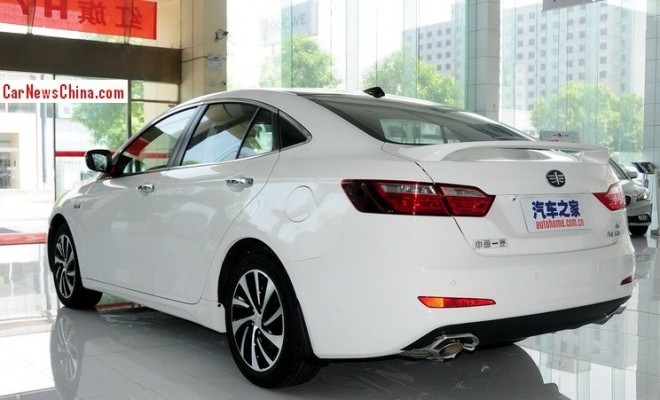