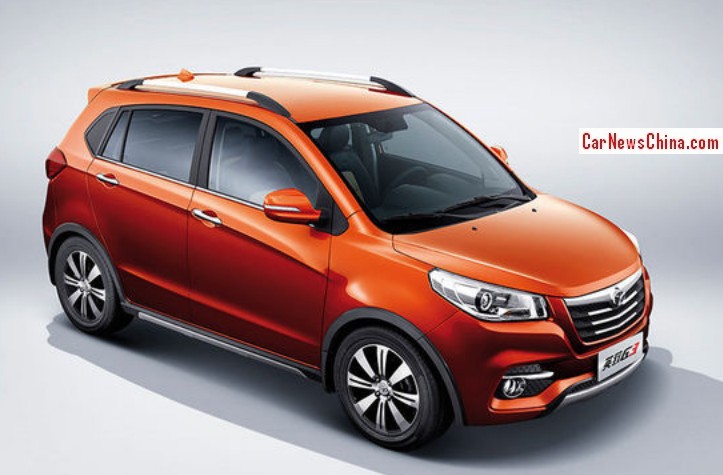 Weichai Auto has released the first official photos of the new Yingzhi G3 SUV. The Weichai Auto Yingzhi G3 will be launched on the China car market in June, price will start around 60.000 yuan and end around 90.000 yuan. The G3 will compete with fine cars such as the Changan CS35 and Great Wall M4. 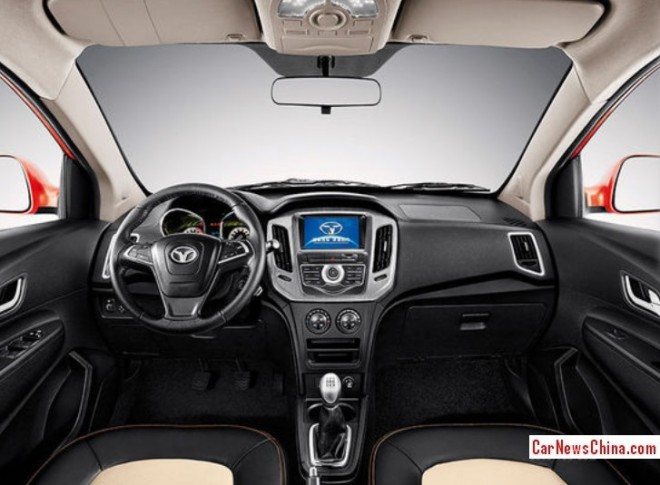 A lot of black inside, but two-tone seats are hip. Sporty steering wheel, sporty dials, and a mid-size screen in the center console. 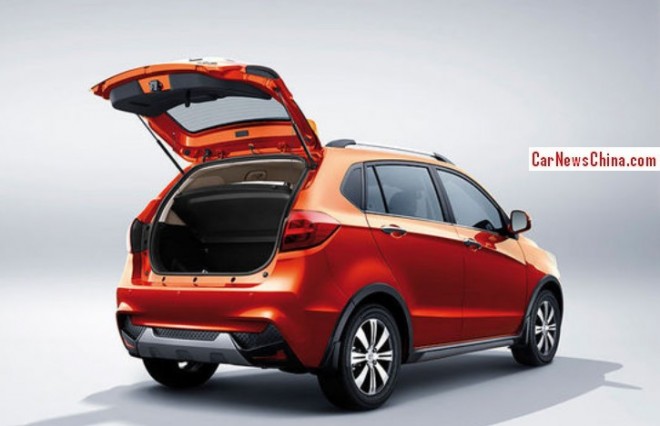 Skid pads up front and at the back are standard, for the off-road feeling. Note fake side window. 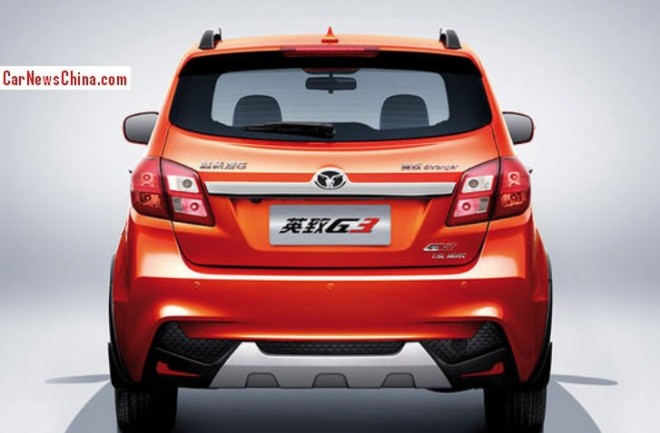 All taken together an impressive effort for a new car manufacturer. Next up is an MPV, then a pickup truck, and then another SUV. We will keep you posted… 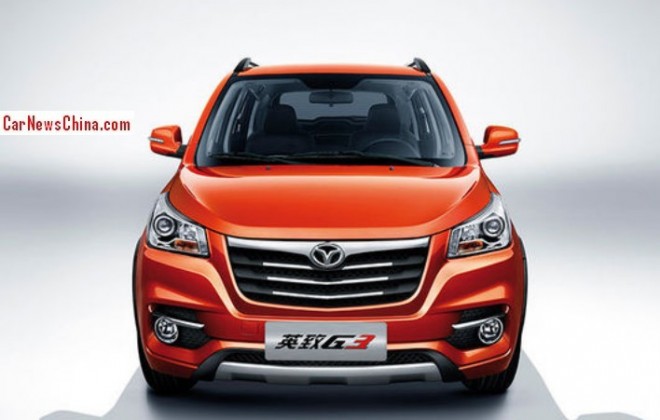