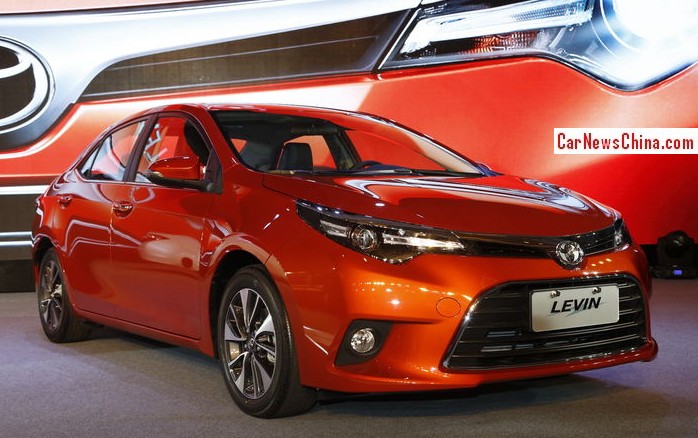 The Toyota Levin sedan will be launched on the Chinese auto market on July 28, giving Toyota an extra entry in the lucrative compact sedan segment. Price will start at 107.800 yuan and end at 159.800 yuan. The Toyota Levin is based on the E170 Toyota Corolla, and design-wise close to the North American Corolla. 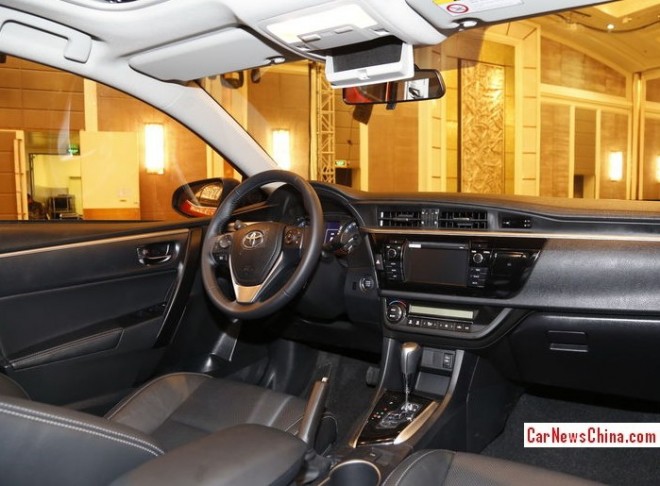 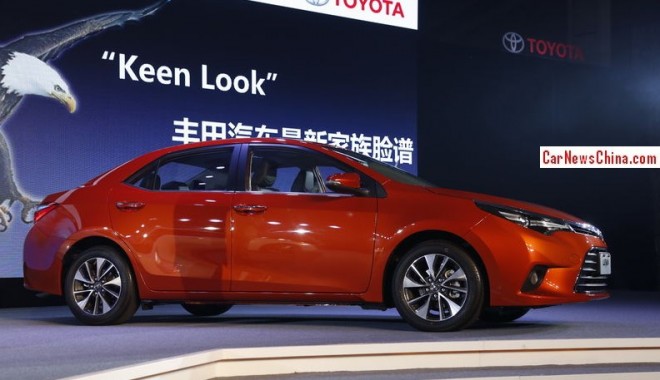 “Keen Look”, with an eagle, emphasizing the American ‘origin’ of the Levin’s design. Chinese car buyers find that cool. 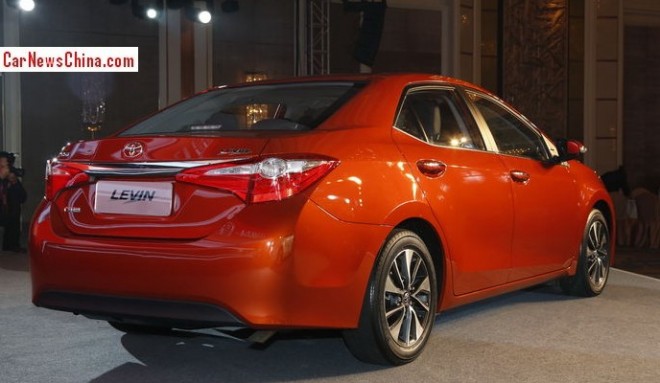 Fat chrome strip connecting the light units. Exhaust pipe hanging around in nowhere land, as if it was an afterthought. 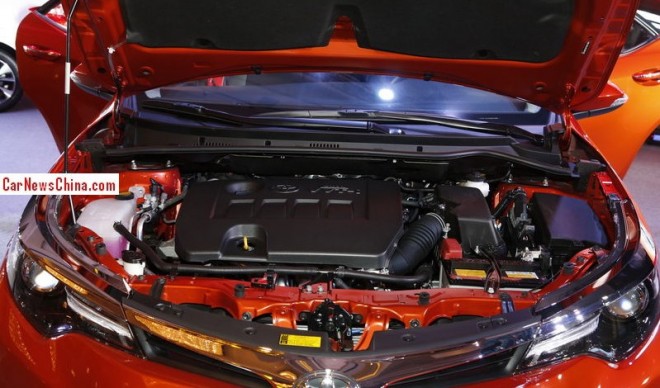