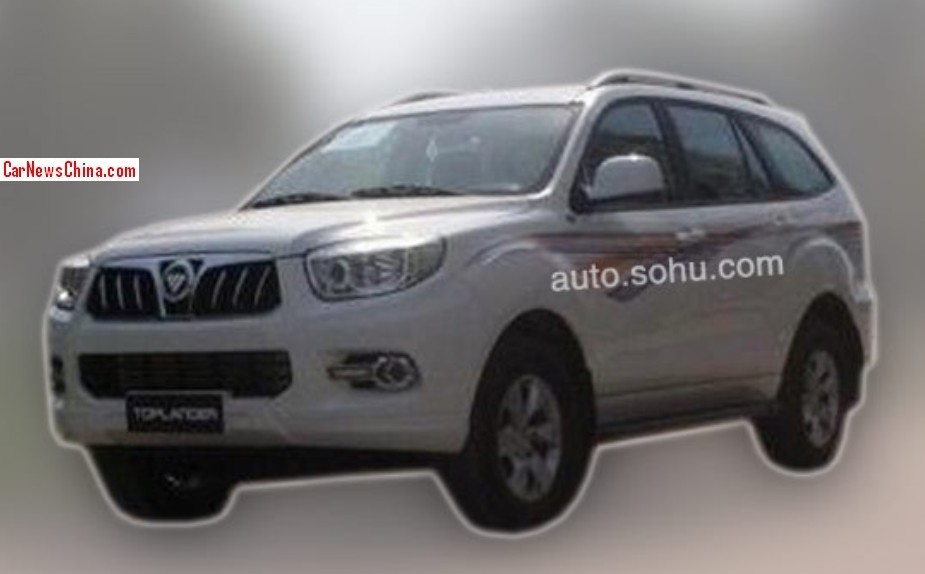 This is the new Foton Toplander, formerly known as the Foton U201. The Foton Toplander is a new full-size SUV that will compete with cars such as the new Haval H9 and the upcoming Changan CX95. The Toplander will be launched on the Chinese auto market in the second half of this year, debut is expected for the Chengdu Auto Show in September. Foton is a subsidiary of the Beijing Auto Industry Corporation (BAIC). 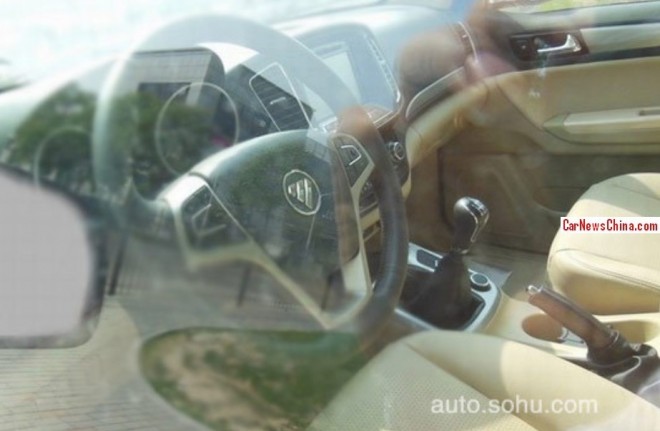 The Foton U201 will be powered by the ‘China-Classic’ go Mitsubishi 2.4 liter four-cylinder 4G69 petrol engine. Output is 135hp and 200nm, transmission a 5-speed manual. The choice of engine is remarkable as BAIC has enough similar and more powerful petrol engines in-house. The Mitsubishi engine is probably cheaper. 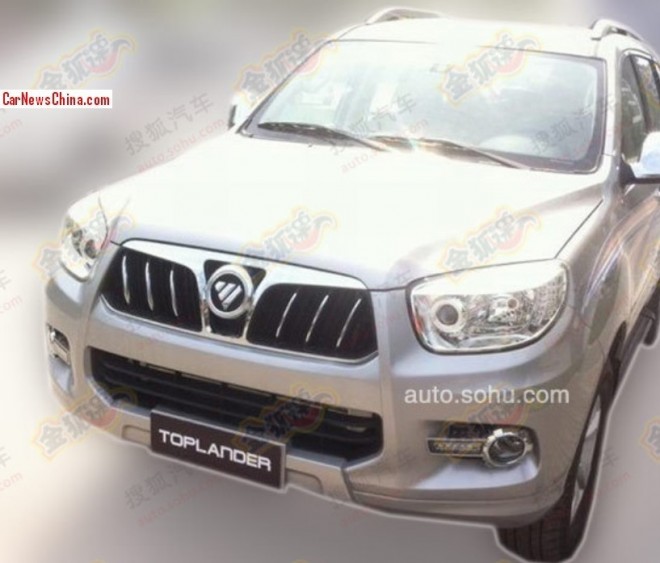 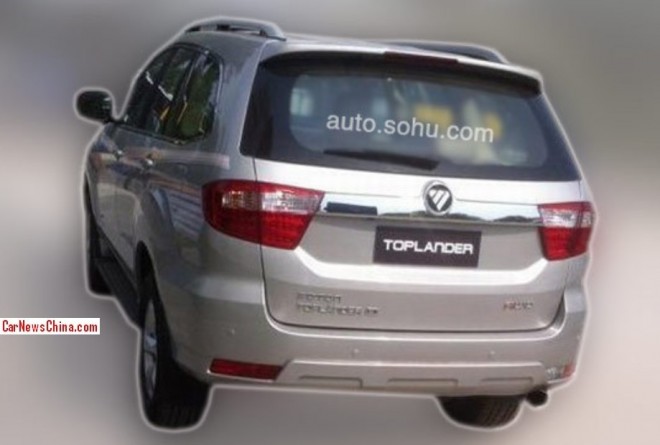