A spectacular spy shot showing seven Geely Emgrand EC9 in a row, indicating the new Geely Emgrand sedan is almost ready for the Chinese car market. The latest reports in Chinese automotive media indicate the vehicle will be called Emgrand GC9 instead of Emgrand EC9. And we have new news on the engines… 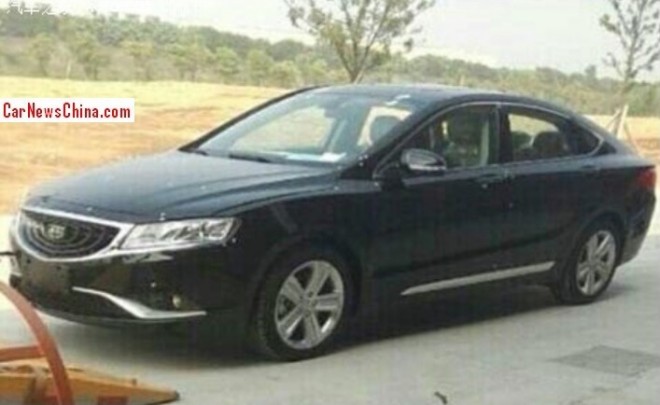 Great looking front end with the mad grille and just enough chrome. Beautiful fastback profile. Alloys seem a bit too simple in comparison. There will be three engines available: a 2.4 liter four-cylinder petrol, a 1.8 turbo four-cylinder petrol, and a 3.5 liter V6 petrol, all mated to a six-speed automatic. The 2.4 is an exiting engine that is also used in the Emgrand EC8 where it delivers 160hp and 210nm. 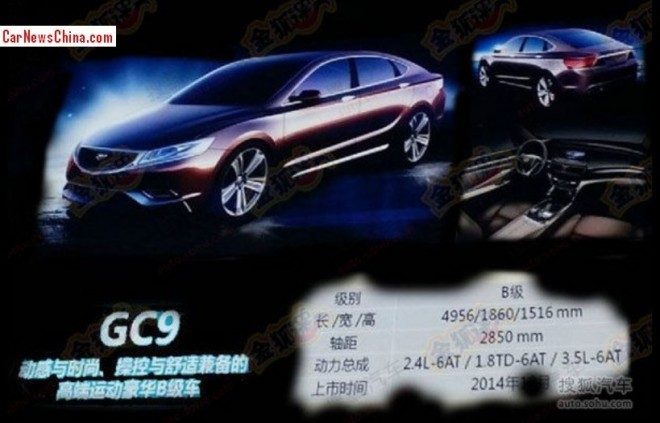 Debut of the Emgrand EC9/GC9 is scheduled for the Chengdu Auto Show in September with a launch on the China auto market in Q4. Price will start around 130.000 yuan for the 2.4.