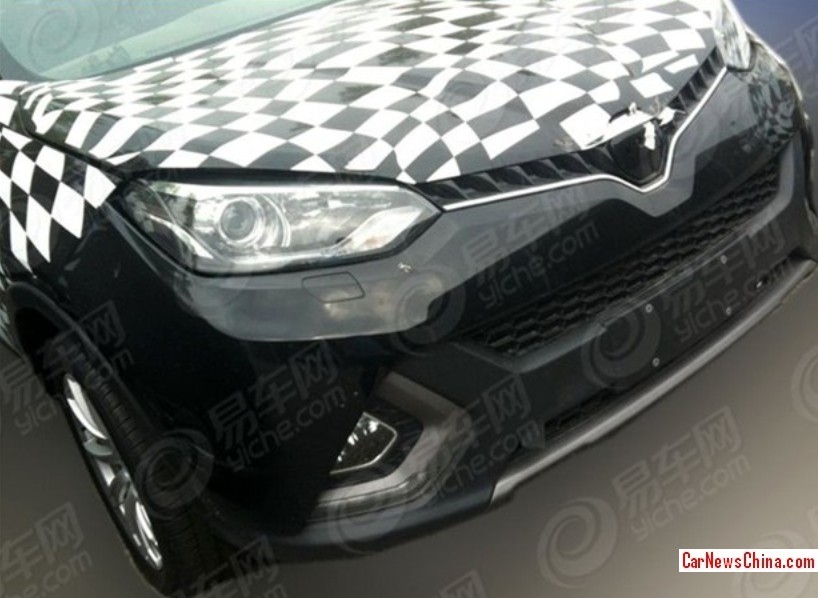 New spy shots of the MG CS SUV testing in China, allowing the best look at the front so far, showing a multi-layered nu,per section, a relatively small grille, and a large MG logo. The MG CS SUV was expected for debut on the 2014 Beijing Auto Show in April but didn’t show, debut is now expected for the Chengdu Auto Show in September. Price will start around 120.000 yuan and end around 160.000 yuan ($19.000 – 26.000). 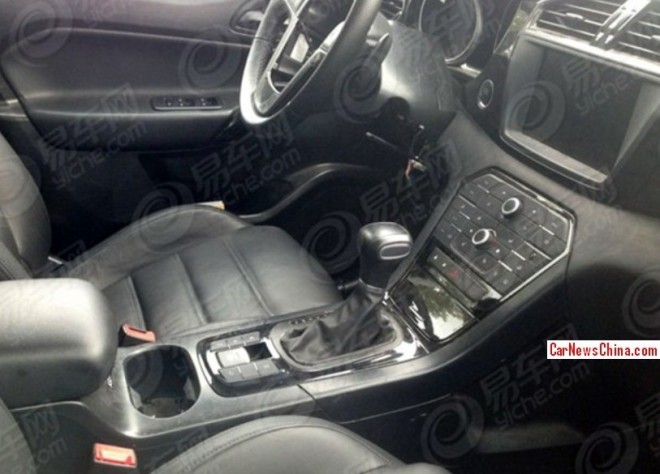 Engine chat: still a confusing picture here with many conflicting reports. Early on we heard the MG CS would be available with a 135hp 1.5 turbo and a 204hp 2.0 turbo, both mated to a 6-speed DCT. Recent reports in Chinese media revealed a much larger line of engines: 1.3, 1.4 turbo (developed with GM), 1.5, and the 1.5 turbo. The latest report however indicate 1.5 and 1.5 turbo only, mated to a 6-speed manual or a 6-speed automatic. 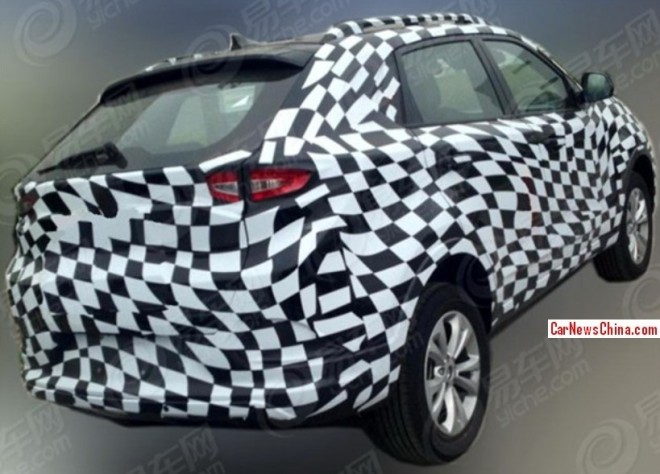 Small and sleek rear lights, and not much more to see.