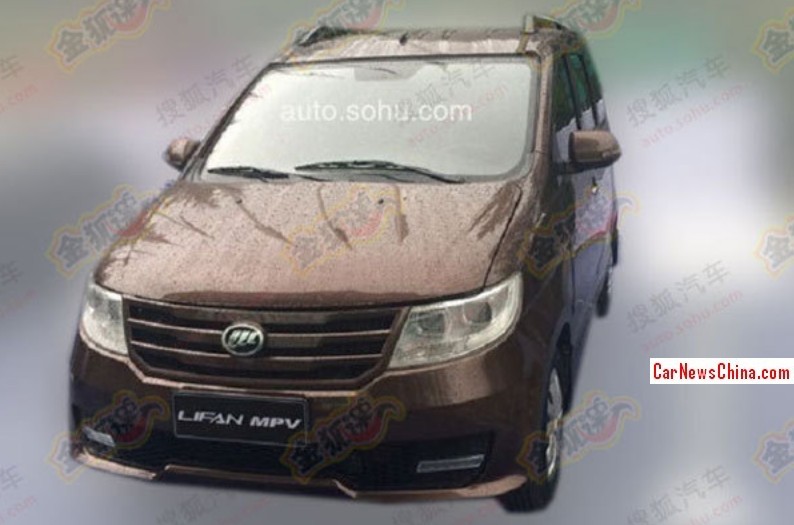 New spy shots of the Lifan mini MPV testing in China. The new MPV, which appears to be named ‘MPV’, will debut on the Chengdu Auto Show in September and launch on the China car market in Q4. Price will start around 50.000 yuan and end around 70.000 yuan. The MPV is the first mini MPV for the Lifan brand. 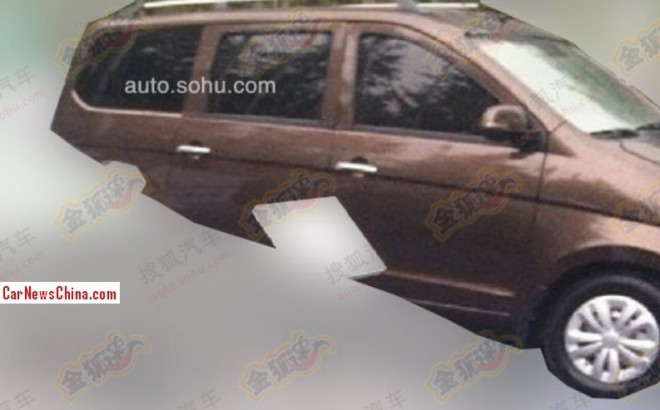 Styling seems very close in spirit to the Wuling Hongguang mini MPV. The mini MPV segment is growing fast in China. Most cars are based on rather rural mini vans and dressed up with chromed grilles, fancy paint, and a more luxurious interior. The mini MPV is fast becoming more acceptable in the cities as a spacious alternative to similar priced sedans and hatchbacks. 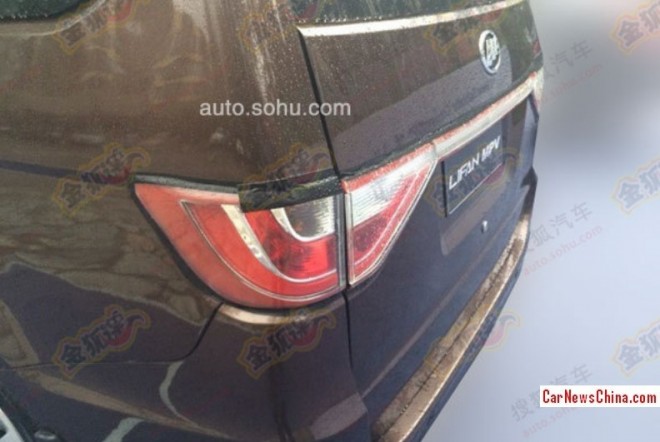