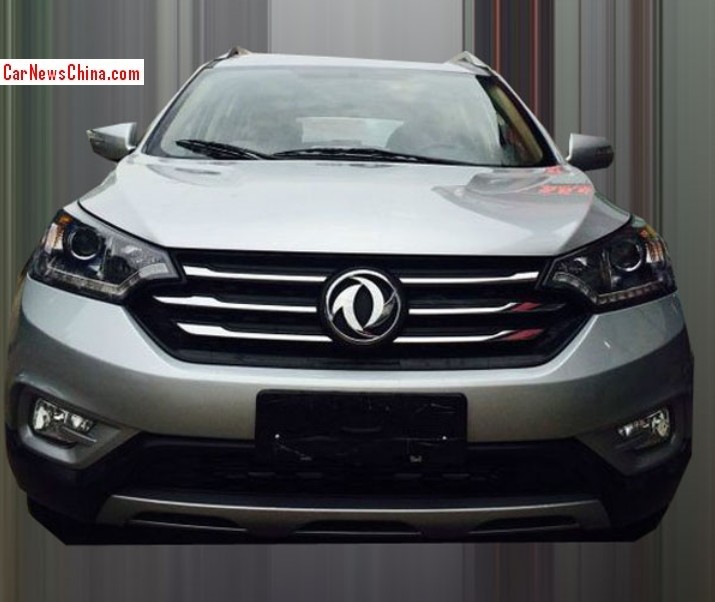 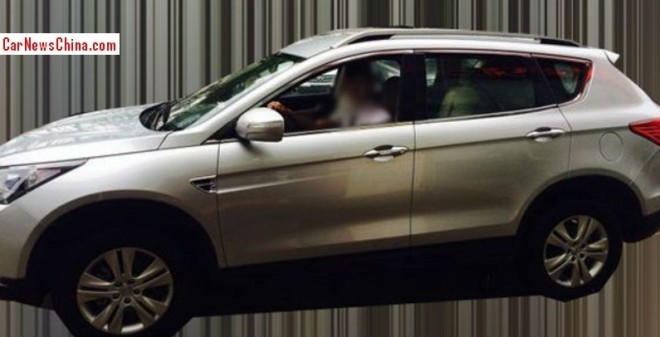 The Fengshen AX7 is based on the Nissan Qashqai that is made in China by the Dongfeng-Nissan joint venture. Power comes from a Nissan 2.0 with 143hp and 189nm, mated to a 5-speed manual or a CVT.

Earlier on we heard about a new 1.6 turbo for the AX7, developed by Dongfeng based on a naturally aspirated Nissan 1.6. Interestingly, the latest reports in Chinese media no longer mention this engine but say the second engine for the AX7 will  be a 2.3 liter four-cylinder, indicating the 1.6 turbo isn’t ready yet. 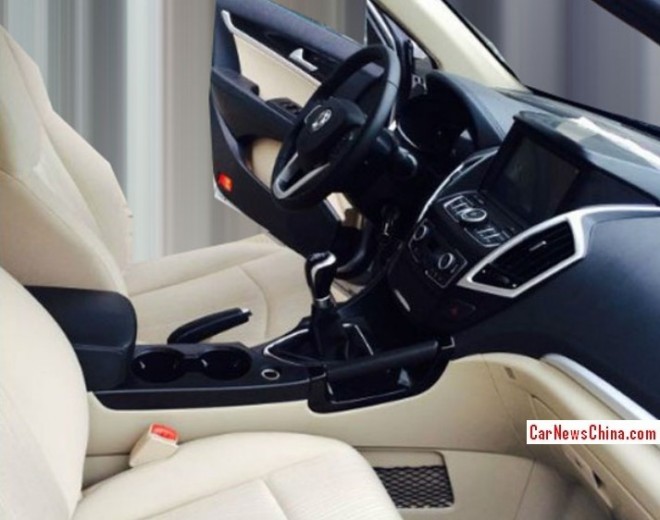