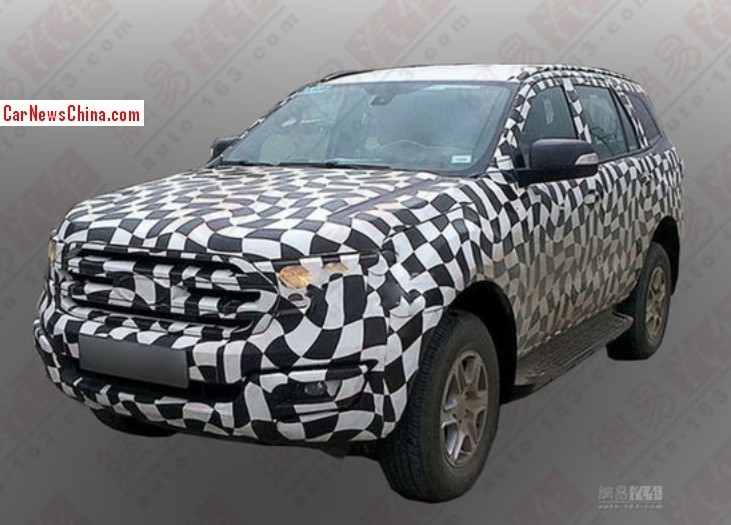 The latest spy shots of the Ford Everest SUV testing in China, getting ready for its launch on the Chinese car market in early 2015. The Ford Everest will be manufactured in China by the Jiangling-Ford joint venture. Price will start around 250.000 yuan and end around 400.000 yuan ($40.000 – 64.000). The Everest will be the largest SUV in Ford’s China lineup. 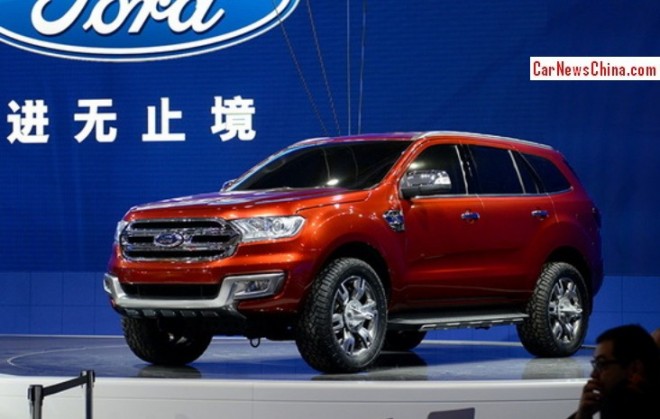 The Ford Everest Concept on the 2014 Beijing Auto Show. 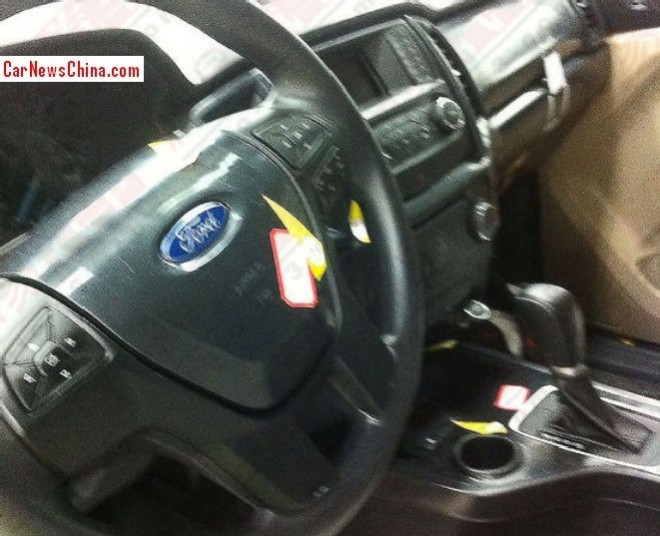 The Ford Everest Concept was revealed in August last year in Australia, the first test cars were spotted in October last year. The current Ford Everest SUV is based on the Ford Ranger pickup truck and manufactured in Thailand. It is sold in Asia, Australia, and South Africa. 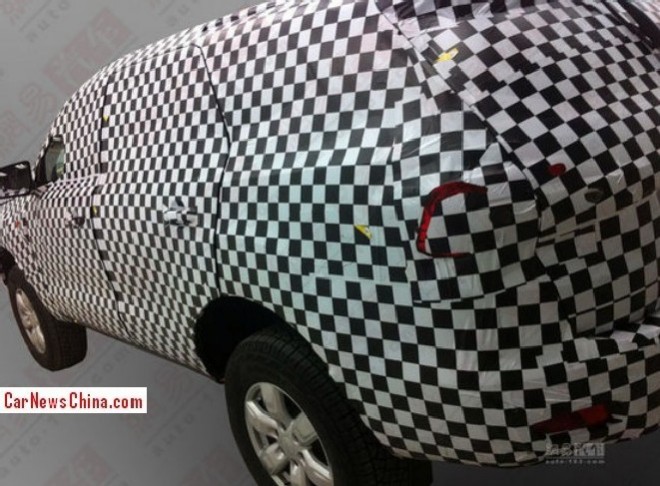