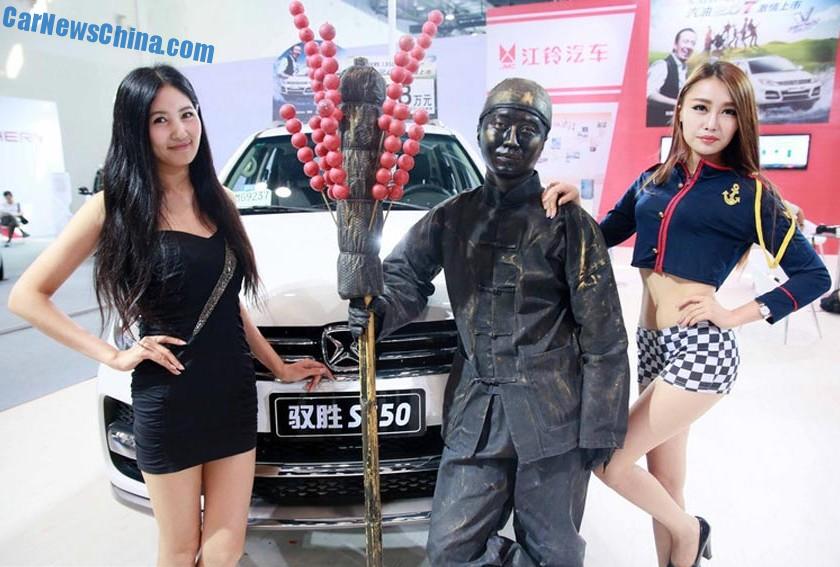 The market share of domestic brands slumped for the 12th month.

Sales of domestic cars occupied 37.13 percent of the total sales of vehicles so far this year, down 0.99 percentage points year on year, though monthly sales hit 545,100 in August, up 5.69 percent year on year.

Sales of domestic sedans took about 19.53 percent of the total sedan sales in August, down 5.55 percentage points year on year. Such sales hit 177,900 units, down 21.09 percent year on year.

Autos of domestic brands have made remarkable progresses after about ten years of development, said Dong Yang, deputy head of the CAAM, appealing consumers to support domestic brands.

China has remained the world’s largest auto market and producer for five consecutive years, with production and sales both exceeding 20 million units for the first time in 2013.