Patent Applied: this is the Zotye Z600 sedan for the China car market 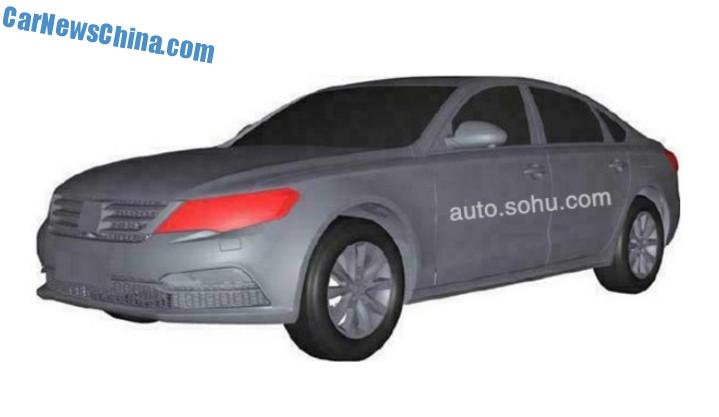 Zotye has applied for patent in China for a new Zotye Z600 sedan. The Z600 is expected to debut in concept form on the Shanghai Auto Show in April next year, and the production version will be launched on the Chinese car market in late 2015. The Z600 is the largest Zotye so far, it will be positioned above the new Zotye Z500 sedan. 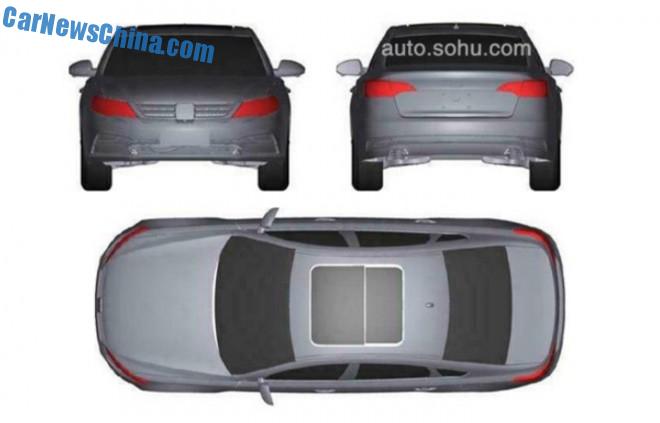 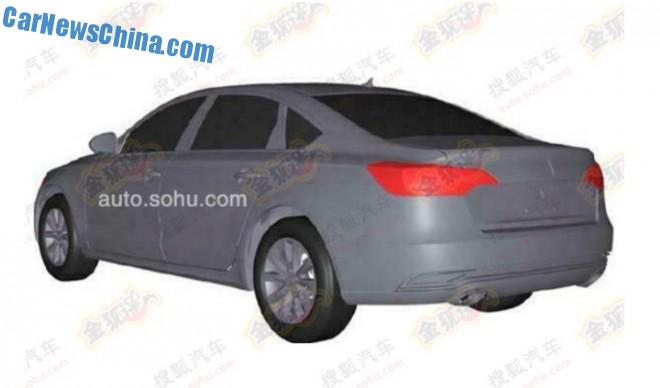 Sleek and sporty C-pillar, this could very well become a good looking Zotye.